COLOMBO (News 1st) –  The Transport and Civil Aviation Ministry stated that special transport services will be provided for the Sinhala and Tamil new year.

The secretary of the ministry, L P Jayampathi noted that additional services for SLTB buses, private buses and trains will commence today(April 08).

Secretary of the Ministry of Transport noted that the National Transport Commission was granted permission to implement the special transportation service for the festive season.

He added that a combined operation centre will be in effect during the festive season to oversee the programme run smoothly.

The ministry has made arrangements to restrict leave for SLTB and Railway Department staff till the 21st of this month. 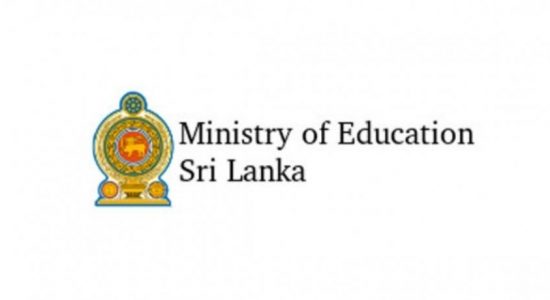 124 schools to be converted into national schools – Ministry of Education

Ministry of Agriculture to be moved to Govijana Mandiraya 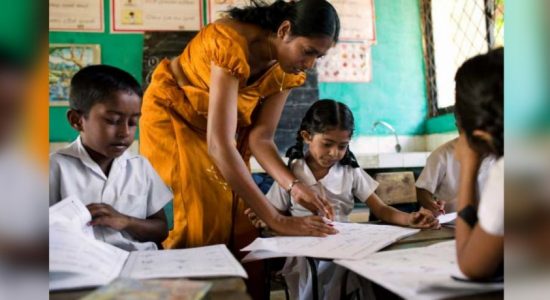 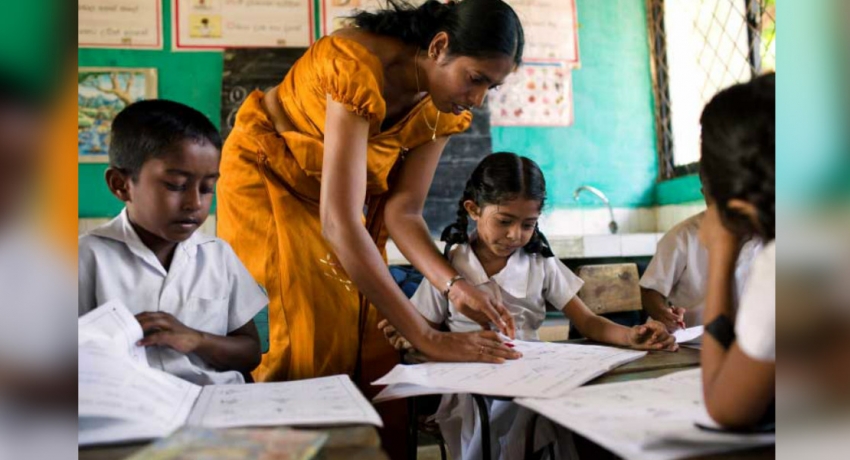