“Success is never achieved by the size of our brain

but it is always achieved by the quality of our thoughts”. 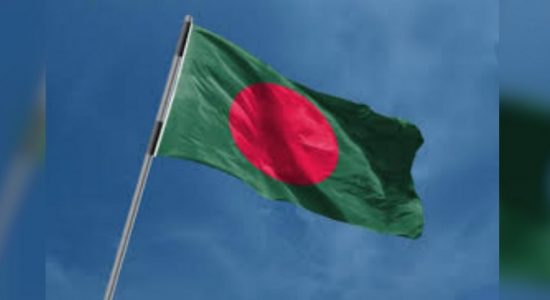 The Law is the Law – Cabinet backs Government Officer