Police spokesperson SP Ruwan Gunasekara noted the group had been taken into the custody of the Criminal Investigation Department upon arrival at the Bandaranaike International Airport and are being interrogated.

Thirteen individuals in total who were arrested in the Dubai operation have been deported to Sri Lanka until now.

Three of them were detained and released. 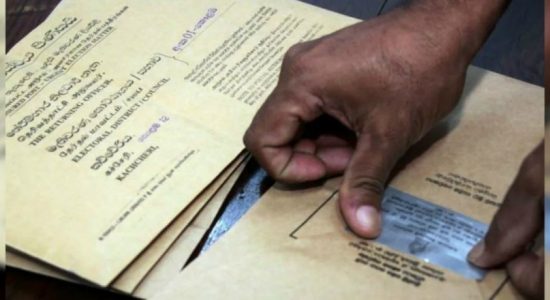 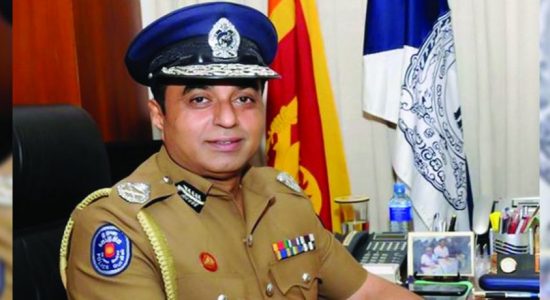