COLOMBO (News 1st) – The construction of the “Sandagalathenna Model Village” in the Welikanda division secretariat under the Semata Sevana Housing project commenced yesterday (March 31) under the auspices of Wasantha Senanayake.

Following the event, he shared his views on the defeated expenditure heads in parliament.
He said that since there were not many opposition MPs they assumed that a vote would not be called. Therefore a majority of governing party MPs, including himself, had left the parliament premises. He mentioned that should the governing party been strong enough their expenditure heads would not have been defeated.
He noted that backbench MPs have no intention of defeating the budget and they only have reasonable demands. 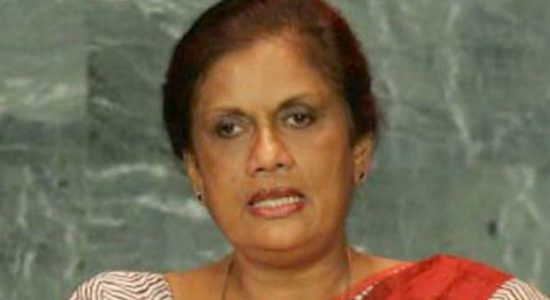 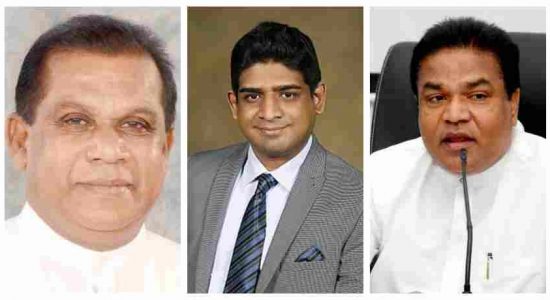 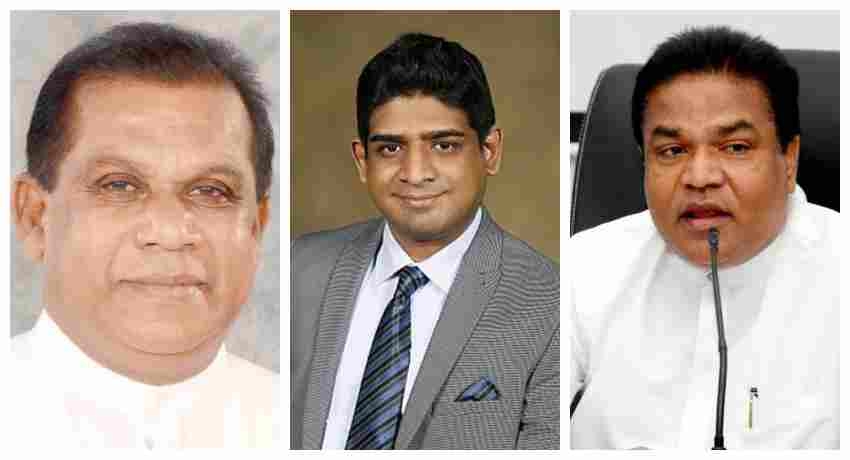