Cocaine to be destroyed on April fools day

Cocaine to be destroyed on April fools day

Police stated that the haul of cocaine seized during raids surrounding the areas of Orugodawatta and Galkissa between 2015 and 2017 is to be destroyed.

It has come to light that the drugs will be destroyed in the presence of the Colombo Chief Magistrate and Mount Lavinia Magistrate and it will be broadcast live to all audiences.

Police quoting the Central Environmental Authority noted that the process of destroying the drugs will not harm the environment in any way.

On January 15th 2018, 926kg of cocaine was destroyed on the orders of President Maithripala Sirisena at the Katunayake free trade zone. The haul of cocaine destroyed was seized on a ship at Colombo harbour in 2016. 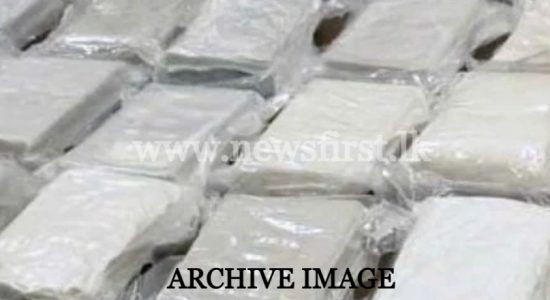 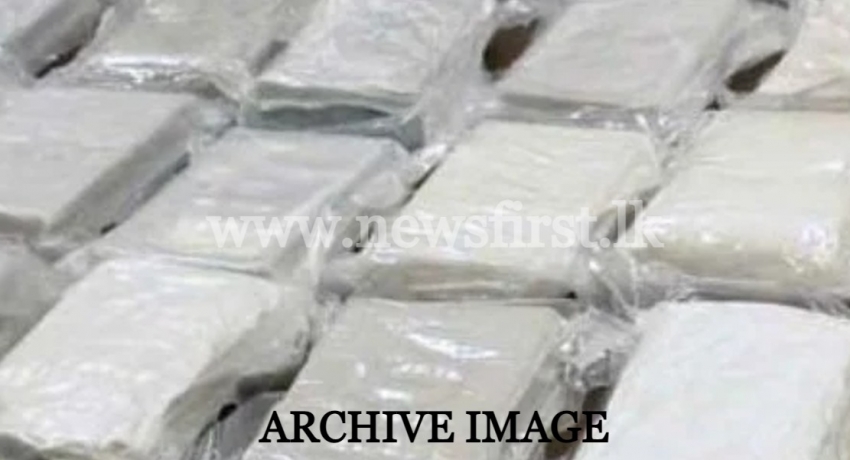