COLOMBO (News 1st) – Former Director of Litro Gas, Neil Bandara Hapuhinna was acquitted and released by the Permanent High Court Trial at Bar today (March 27) in the case filed under 24 indictments including, criminal breach of confidence and misappropriation of Rs.500mn from Litro Gas.

A request was made by the defence counsel to acquit and release former President’s Chief of Staff Gamini Senarath and three other suspects from the case without recording evidence from the defence was taken up today (March 27).

However, the court decided only to release Neil Bandara Hapuhinna and dismissed the request made on behalf of the three other defendants and ordered the case to be carried forward with the recording of evidence from the defence.

The case was postponed to the 06th of May 6th. 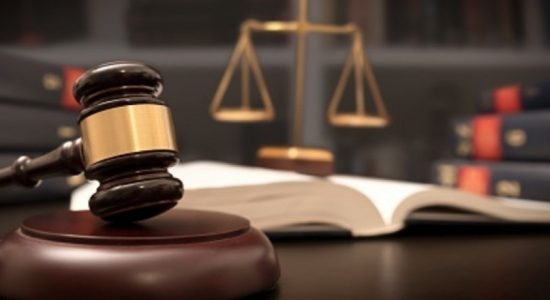 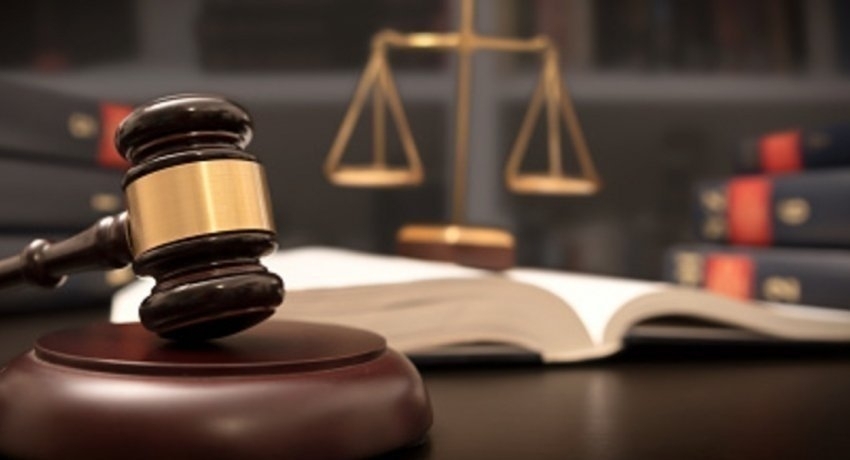