COLOMBO (News 1st) – Former Minister Dr Wijeyadasa Rajapaksha was summoned to appear before the Presidential Commission of inquiry appointed to investigate into acts of corruption and fraud at state institutions from 2015-2018.

This is to record a statement in connection with two complaints he had submitted to the commission.

Moreover, evidence regarding petitions submitted on irregularities occurred during the importation of the heifers from Australia and fraudulent activities that took place at the State Pharmaceuticals Corporation is to be heard today (March 27).

The Presidential Commission was established by the President on January 22nd.

A total of 1314 complaints were forwarded to this Commission. 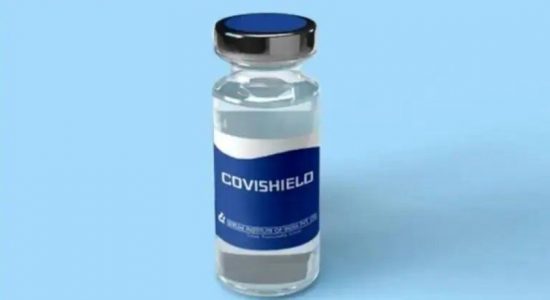 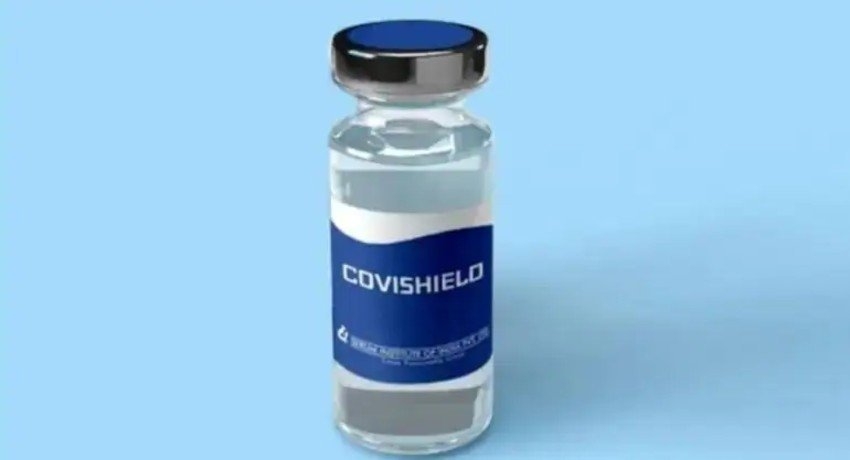 500,000 COVISHIELD Vaccines to arrive in March