Cattles die of hoof and mouth disease in Kantale

Cattles die of hoof and mouth disease in Kantale

COLOMBO (News 1st) – It was noted that nearly 100 cattle including buffaloes, cows and calves have died in the past two months in Serunuwara, Kanthale.

It has come to light that the cattle have died due to cysts on the body and hoof and mouth disease.

Dairy farmers have complained that even though they have informed the Serunuwara Veterinary Office no official had shown up to address the issue other than providing a vaccine which the farmers themselves have to administer. The farmers noted that the vaccines are from a stock that has expired and it would kill their husbandry anyway.

When the News 1st team asked the director P.M. Menaka Thilasinghe of the Serunuwara Veterinary Office, she said that the office was not notified of any such instances. 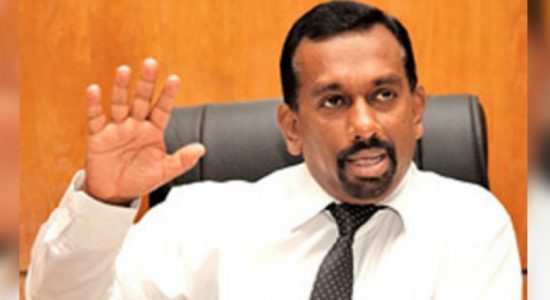