40th anniversary of the HDA on Monday

40th anniversary of the HDA on Monday

COLOMBO (News 1st) – The 40th anniversary of the Housing Development Authority is set to fall on Monday(April 01).

The Chairman of the Housing Development Authority, Lakvijaya Sagara Palansuriya said, on the 31st of March the authority will initiate the construction of 150 model villages across the country. He said the authority also intends to vest 40 more model villages with the public between April and June.

He added they will launch the National Housing Policy at an event to be held at the BMICH on the 2nd of May.

According to him, a large investment has been made on housing development in the last four years. He finally added the “Semata Sevana” programme within mere four years has bestowed people with 1930 model villages. 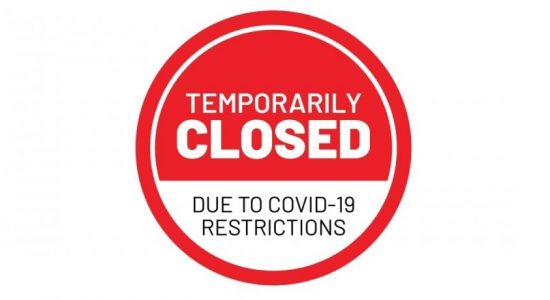 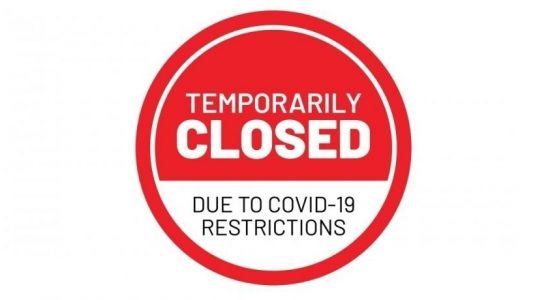 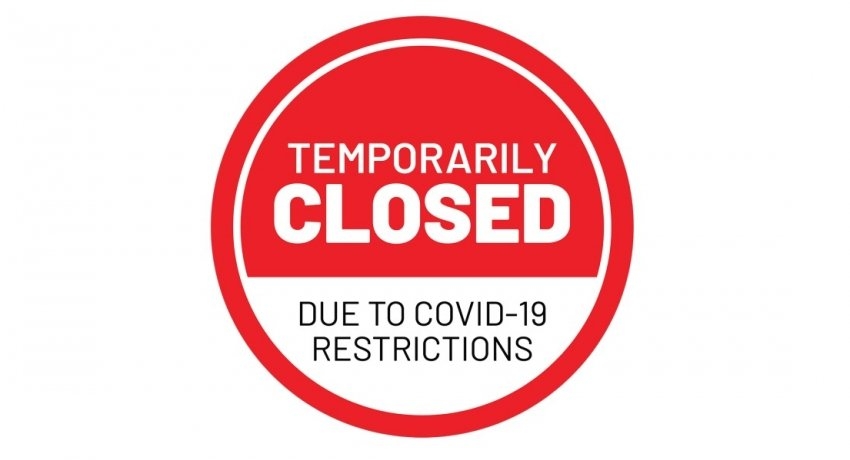 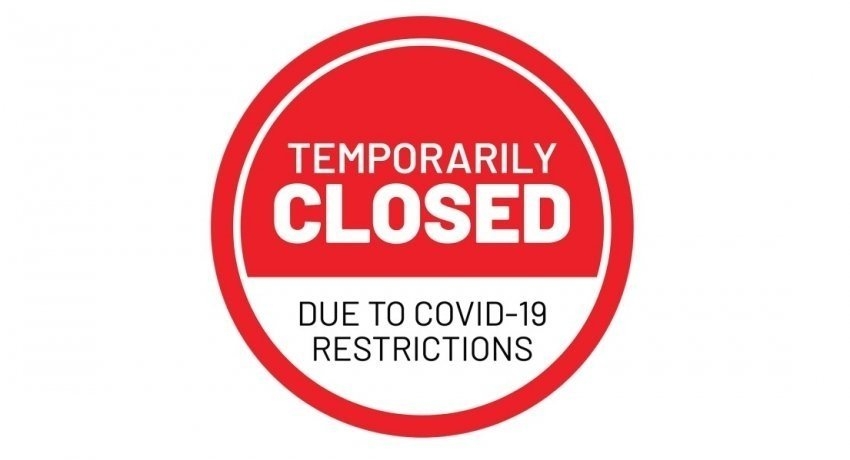