COLOMBO (News 1st) –  The parliament convened this morning. A debate on the shortage of teachers for technology subjects was taken up.

UNP MP, Chaminda Wijesiri noted that a lack of teachers who teach technology subjects has become an issue with several schools across the country and inquired whether the ministry has come up with a programme to sort out the issue.

Akila Viraj Kariyawasam, Minister of Education noted that they have already informed the Finance Ministry regarding the matter and would do so following the approval.

UPFA MP, Bandula Gunawardane said that during his tenure, to resolve the matter they got special cabinet approval to attach university lecturers and instructors from Vocational Training Centers to fill in the vacancies. They were given a transport incentive. He also noted that this crisis was due to the lack of graduates in engineering technology subjects as the first scholars to graduate in technology subjects will be in 2020.

Akila Viraj Kariyawasam, Minister of Education responded that they intend to adopt a similar resolution and sort out the issue. 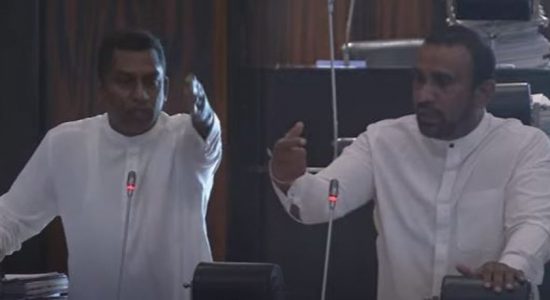 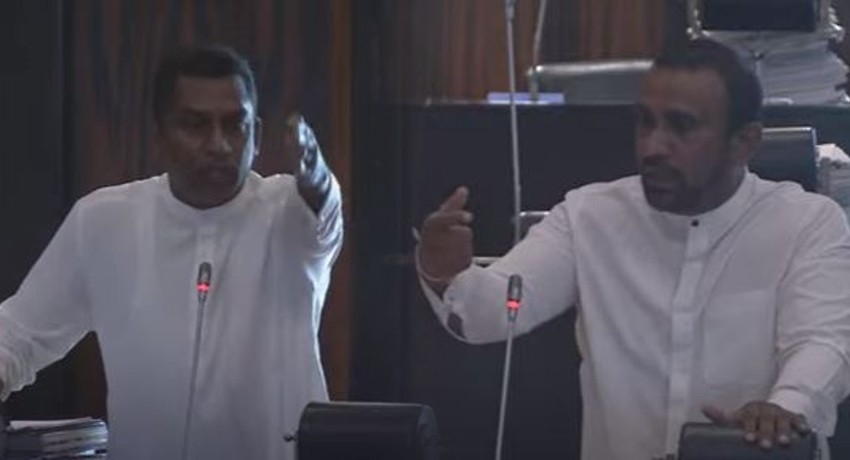