Colombo (News 1st): The JVP and UNP held talks at the Prime Ministers office in Parliament on the 20th amendment to the constitution which was presented with the intention of abolishing the Executive Presidency.

JVP MP Vijitha Herath said the UNP agreed to announce its stance on the 20th amendment after consulting the other parties in the United National Front.

The JVP believes that following the outcome of the meetings with the TNA and the Opposition, they would be able to pass the amendment with the 2/3 majority in parliament and before the presidential election. 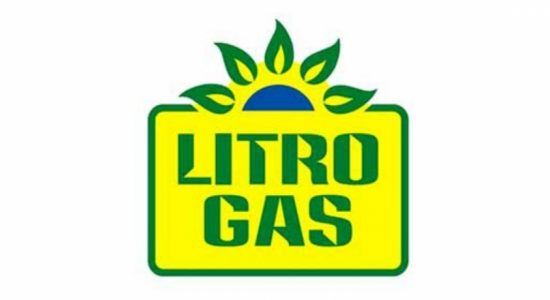 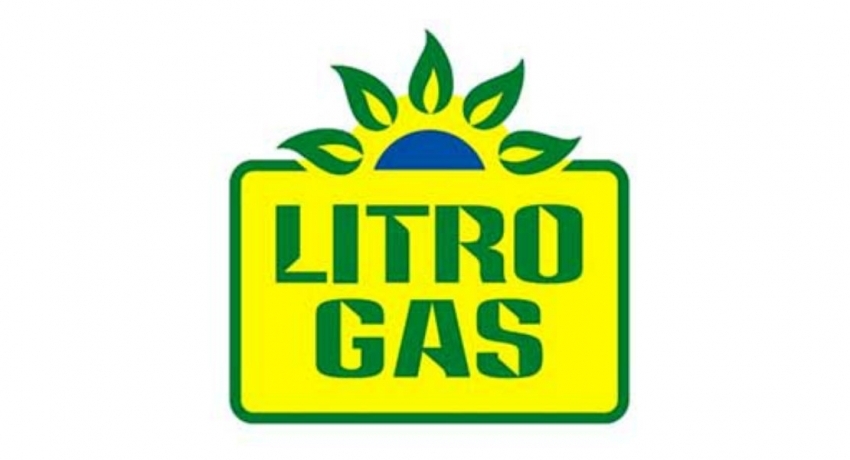