The residents complained that it has been 5 months and that the toilet is still closed. The Pradeshiya Sabha Chairman Indika Nuwan Tennakoon stated that they have made toilets to a new design and that they will give it to the public in days to come. 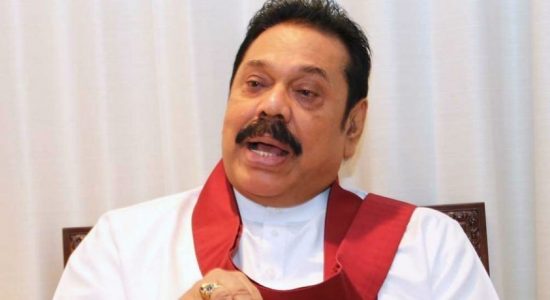 A new pipeline system and sanitary facilities for Matara ...

Gammadda's mission of mercy in Matara

A new pipeline system and sanitary facilities for Matara ...