COLOMBO (News 1st) – The Presidential Commission appointed to investigate allegations of fraud and corruption at state institutions over the past four years has been assigned a team from the Attorney General’s department.

A senior spokesperson at the commission told us that the team has been assigned to record the evidence being examined. The Senior President’s Counsel Ayesha Jinasena will head the team comprising of seven legal officers.

A total of 1242 complaints have been submitted to the commission. Complaints were accepted until Tuesday (March 19).

A senior officer attached to the commission said that 48 complaints were directed to the Special Police Unit for preliminary investigations. 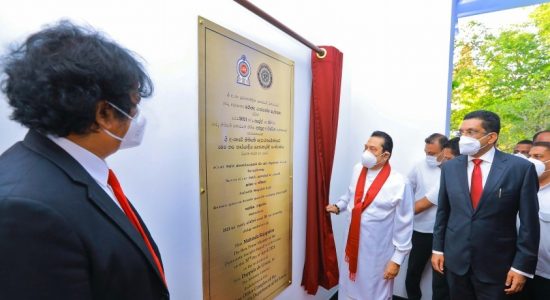 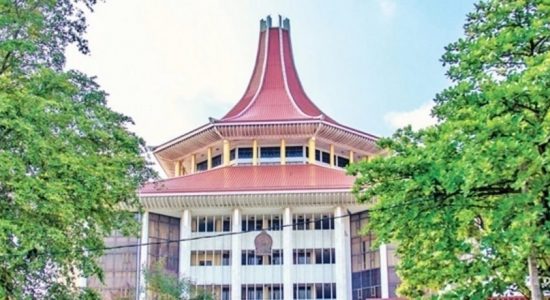