Colombo (News 1st): Speaking in Parliament today (March 21) MP Kanchana Wijesekara noted that earlier it was stated that approval has been granted for a venture between a certain company and Oman to the tune of US$ 3.08 billion. He questioned the government as who they are trying to deceive now?

MP Wijesekara noted that while the government of Oman is not even aware of such an investment if someone is trying to deceive the people of the country and award this 400-acre land to a private company there is a massive issue.

Responding to this Non-Cabinet Minister Dr Harsha De Silva noted that when he spoke to the Director-General a short while ago, he said that he will issue a media release and inform the people on the details.

MP Kanchana Wijesekera requested the prime minister to provide an explanation as he was in the chambers. He noted that the Ministry of Oil and Gas in Oman had issued a media release.

PM Wickremesinghe said that he saw the release quoting “they are interested in this matter and they want to have further discussions”. He added that they will provide information on the subsequent discussions. The prime minister noted that he saw the release and he is repeating what he saw. He went onto note that they (Oman) will provide all the information in their communique.

MP Wijesekara then questioned the prime minister of the cabinet paper that states that this is a project with the government of Oman.

Responding to this PM Wickremesinghe noted that the cabinet paper refers to the government of Oman as a partner of the project and not the main stakeholder. He went onto note that Nalin Bandara had answered the question saying that the Omani government was interested in taking a stake. The PM said, “they have a discussion on a 30 % stake today; I said if they are interested to make it 40%”. 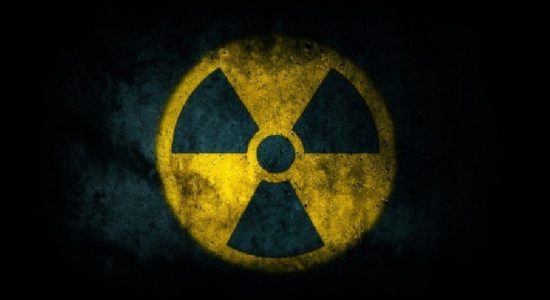