COLOMBO (News 1st) – A discussion on imported dairy heifers in the past took place in Parliament on March 18.

UPFA MP, Dayasiri Jayasekara noted that farmers bought a heifer in question for Rs. 200, 000 as they were promised 25-30 liters of milk daily which ultimately turned out to be only 7-8 liters per day. He added that to make matters worse 490 heifers out of the 2995 heifers had died due to diseases. He said that the animals were not tested properly before they were imported. So it is clear that this is a large scale fraud. Some of the dairy farmers who ran their businesses will also have ended up in jeopardy now. He asked if action will be taken against the exporters?

Minister of Agriculture, Fisheries and Aquatic Resources Development  P.Harrison responded by saying that this was a commitment of the previous regime. The import of heifers started back in 2014 when Basil Rajapaksa signed an agreement for 20,000 heifers to be brought to Sri Lanka. What should’ve been done is to have had a pilot project to check the feasibility of integrating imported stock into local farms. But the agreement was signed for these 20,000 cattle without a pilot project so this has been stopped.

Continuing the minister said that MP Wasantha Perera is from Matale. The cows in his farm produce 25 litres. The veterinarians point out that there is a lack of feed for these animals.

Nalinda Jayatissa, JVP MP said that the cows taken by Lakshman Wasantha Perera and Wijith Wijayamuni produce better milk than the rest. You can easily obtain 25 to 30 litres from their cattle. But the heifers purchased by businessmen and the dairy farmers can only produce 7 to 8 litres of milk.

Reponding Harrison said that there is a problem with the feed given to the animals. The reason that the heifers taken by Lakshman Wasantha Perera produce better milk than the rest is because of the care. 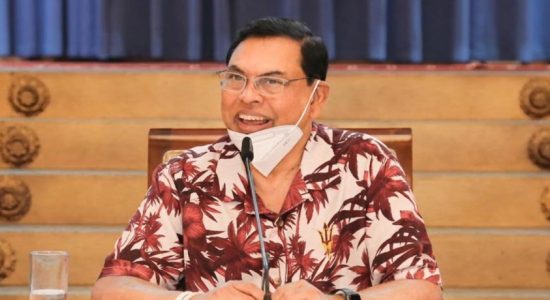 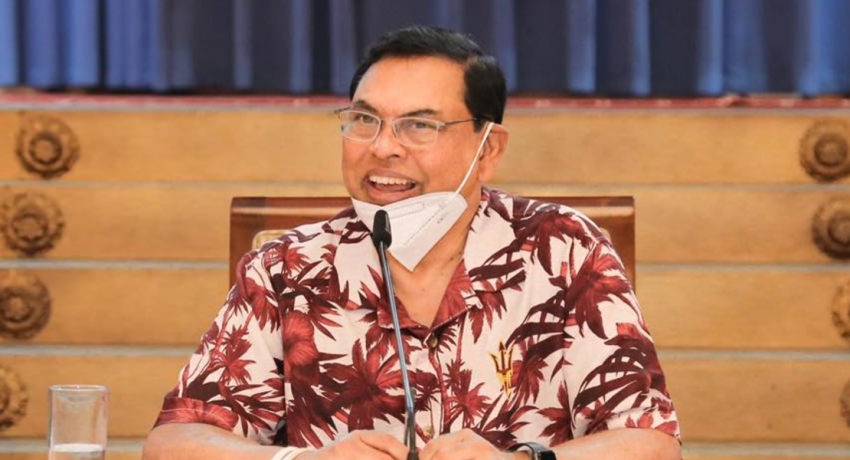