Prime Minister Theresa May kept her deal with the European Union on life support by winning the backing of British politicians to seek a delay to Brexit just 48 hours after her plan looked dead and buried.

In a rare good day for the U.K. leader, the House of Commons on Thursday voted 412 to 202 to endorse her motion, buying her time to try and persuade doubters in her own Conservative Party to back her proposal or risk a lengthy postponement to Brexit they’re increasingly desperate to avoid.

With Britain tied in political knots over how to leave the EU, May is entering the 11th hour of brinkmanship. The country is due to end 46 years of membership in the bloc on March 29, with the looming threat of economic chaos should no agreement be reached.

May is now offering a simple choice for members of Parliament: back the deal they’ve already emphatically rejected twice and deliver Brexit delayed by up to three months, or risk being trapped in an extension that would last much longer with terms set by the bloc and still no end in sight to the domestic impasse. 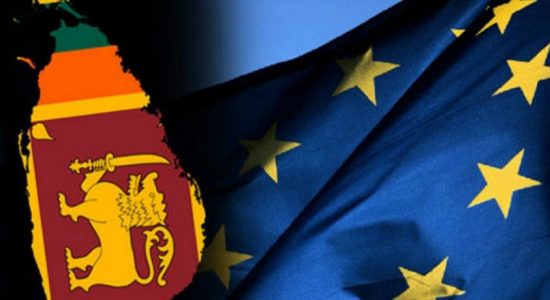