The Ethiopian crash is the second accident involving the aircraft in five months. In both instances, the flights were rendered unmanoeuvrable just after take-off.

Dan Elwell, the acting administrator at the FAA, noted on Wednesday, “It became clear to all parties that the track of the Ethiopian Airlines [flight] was very close and behaved very similarly to the Lion Air flight.”

Over fifty countries and independent airlines had decided to ground 737 Max aircraft at their discretion before the possible global suspension of the aircraft.

The US and Brazil were the latest countries to ground the Boeing 737 Max after nations including the UK, China, India and Australia grounded the aircraft.

Leading US aircraft manufacturer Boeing said that it “continues to have full confidence in the safety of the 737 Max”. However, it added that after consultation with the Federal Aviation Administration and the National Transportation Safety Board Boeing they had decided to ground the flights effective immediately “out of an abundance of caution and in order to reassure the flying public of the aircraft’s safety”.

Dennis Muilenburg, president, chief executive and chairman of Boeing, noted, “We are doing everything we can to understand the cause of the accidents in partnership with the investigators, deploy safety enhancements and help ensure this does not happen again.”

The company’s market value has dropped by nearly $26bn since the Ethiopian tragedy. 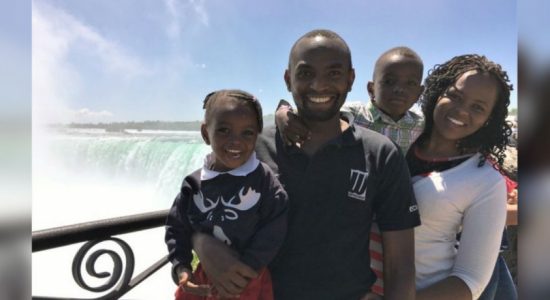 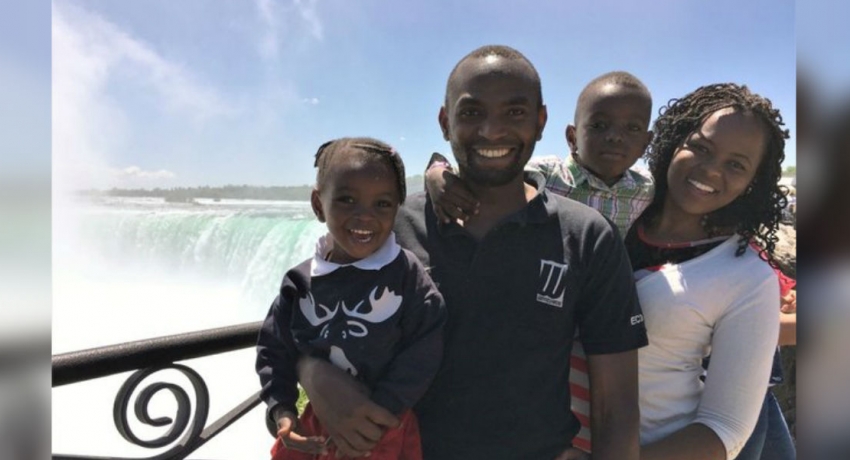