COLOMBO (News 1st) – Seven men arrested over the murder of two businessmen from Rathgama were further remanded until the 27th of March by Galle Chief Magistrate Harshana Kekunawela.

Permission was granted to send samples of the charred clothing and parts of the mobile devices used by the victims to the Government Analyst.

A Chief Inspector, an Inspector, two sub-inspectors and two police Constables attached to the Southern Province Special Investigations Unit and a Forest Officer are currently in remand over the double homicide. 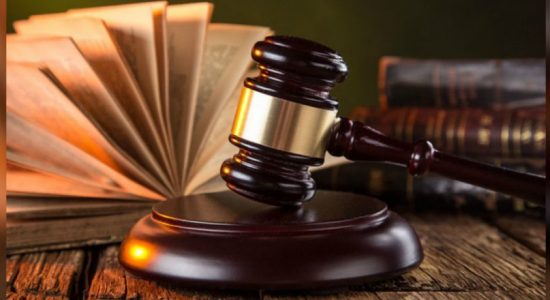 Five suspects including Kanjipani Imran’s father to be further remanded

Kanjipani's father and 5 others further remanded