Clandestine meeting to discuss the appointment of Chief Justice

Clandestine meeting to discuss the appointment of Chief Justice

Colombo (News1st) – MP Dayasiri Jayasekara speaking in Parliament today revealed that a clandestine meeting was held last week at the residence of former BASL President Upul Jayasuriya on the appointment of the next chief justice.

The MP claimed that the meeting was attended by several high ranking officials and members of Parliament and added that he would be releasing a voice recording of the meeting to the public soon.

He claimed that such discussions show that the Constitutional Council, an independent body which makes the final call on all high ranking Government positions, is not as independent as it seems to be.

Convenor of the Voice Against Corruption (VAC) Wasantha Samarasinghe weighing in on the matter stated that based on MP Jayasekara’s statement, they believe that Speaker Karu Jayasuriya attended the meeting. Samarasinghe called on the Speaker to publicly announce whether or not he attended such a meeting.

The Convenor of VAC added that such clandestine meetings reveal that the appointment of high ranking individuals is biased and that certain individuals are using the resources and systems of the country to carry out their own agendas.

The Governor while condemning such actions noted that the Constitutional Council has taken steps to promote individuals not worthy of the positions to high ranking positions while leaving aside more qualified and experienced persons. 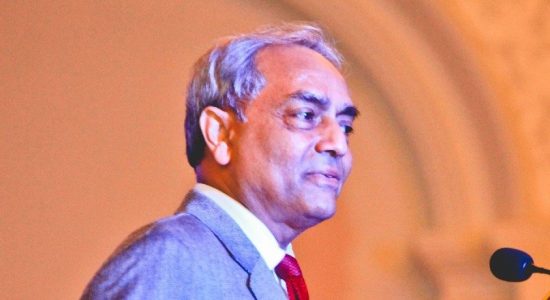 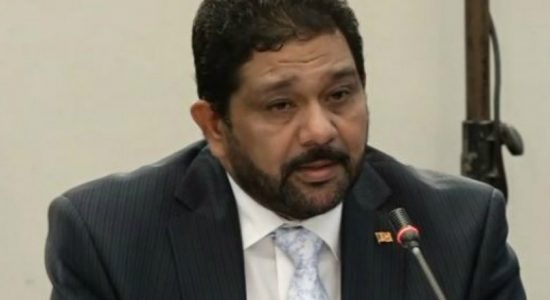 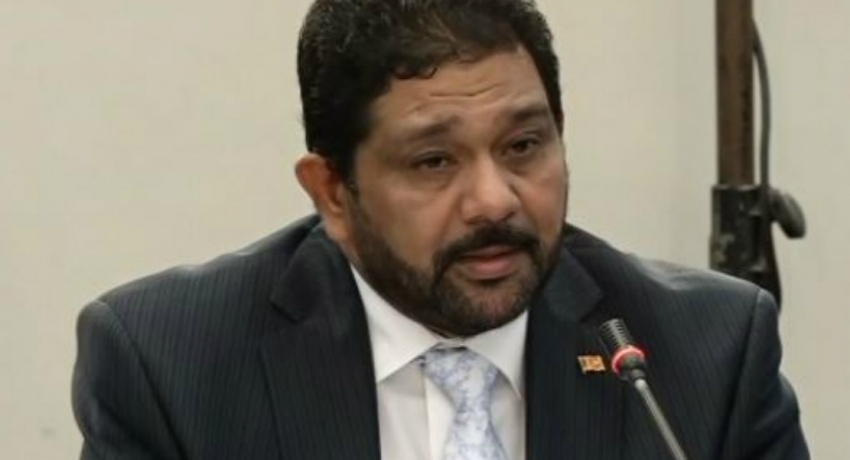