COLOMBO (News 1st) – Police arrested a man at Boralesgamuwa last evening(March 11). He is under suspicion of shooting a person to death at Araliya Uyana, Pannipitiya on February 22nd .

A 9mm handgun along with 35 rounds of ammunition was seized from the suspect’s possession. 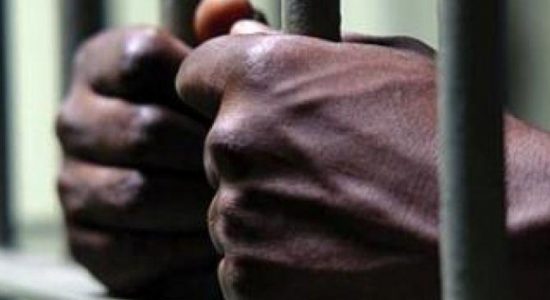 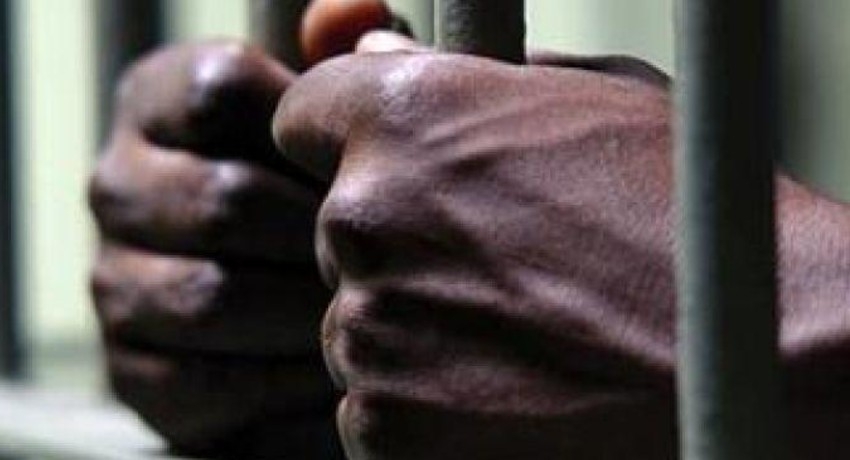