“Ladies only” bus service in the next 2 weeks

“Ladies only” bus service in the next 2 weeks

COLOMBO (News 1st) – The Ministry of Transport and Civil Aviation states it will take immediate measures to implement a bus service which is reserved only for women.

An official attached to the ministry noted that the program is planned to be implemented within the next two weeks.

It was revealed that the service is to be implemented initially with 25 to 30 SLTB buses.

The Ministry of Transport adds that although the program is initially intended to be introduced to Colombo, it is planned to be expanded to certain other cities in the next stage.

The objective of this program is to reduce the abusive conduct especially sexual abuse against women in the public transport system. 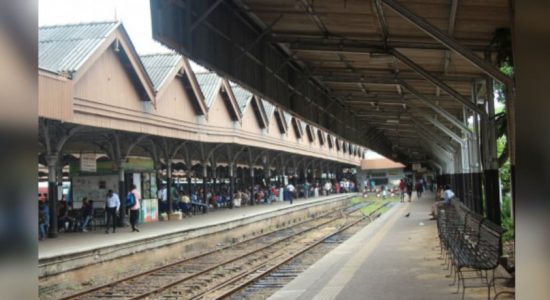 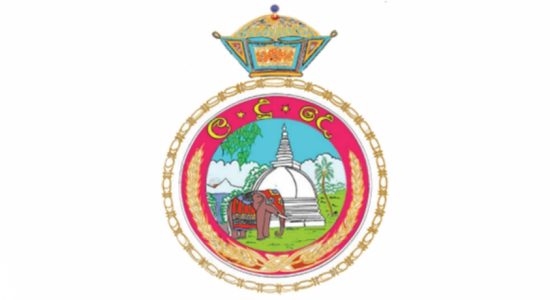