AG’s department takes 2 to 6 years for an opinion

AG’s department takes 2 to 6 years for an opinion

COLOMBO (News 1st) – A debate over the delay in obtaining the opinion of the Attorney General to give a verdict during a court case occurred between UNP MP Hesha Withanage and Minister of Justice and Prison Reforms, Thalatha Athukorala.

Hesha Withanage noted that the Attorney General’s Department takes 2 to 6 years to provide opinions and demanded the subject minister Thalatha Athukorala to take necessary measures to hasten the procedure and what steps could be taken to avoid parliamentarians criticism on judges. 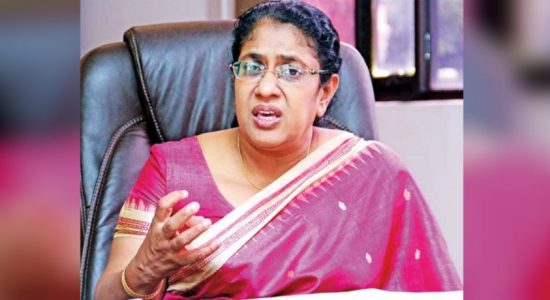 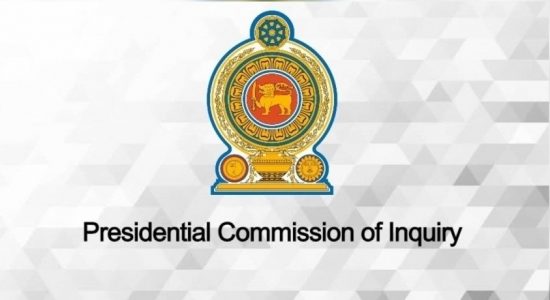 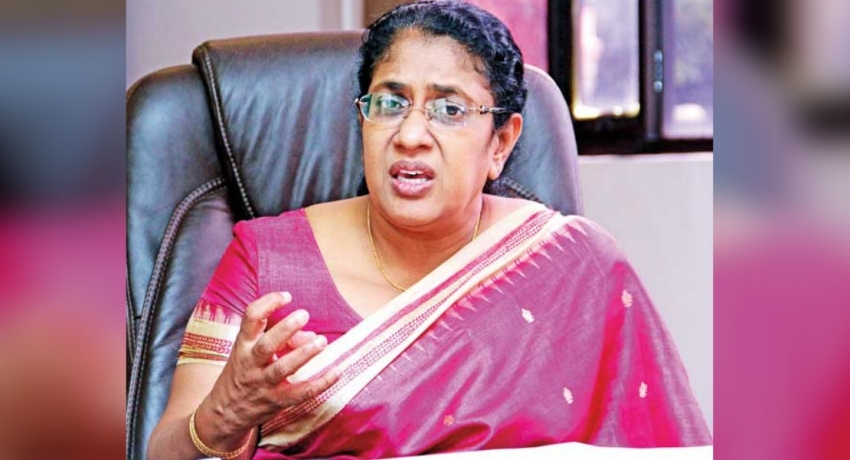 'Be Cool, Don't be offended'- Parliament Heats Up