The budget announced this week, sets out plans to get fiscal consolidation back on track. The budget deficit for 2020 is at 3.5% of GDP, despite the deficit reaching 5.3% in 2018, compared with an original target of 4.8%. The target for 2019 is set at 4.4%, an upward revision to the earlier deficit targeted for 2019.

Fitch Ratings said “Hitting these targets will be challenging as it will require sharper deficit reduction over the next two years than we had expected, and would be more aggressive compared with the government’s 2018 budget.”

Meanwhile, the Moody’s Investors Service said “Achieving the Sri Lankan government’s deficit and debt targets set out in last week’s budget for 2019 will be challenging without a big increase in fiscal policy effectiveness and faster economic growth.” 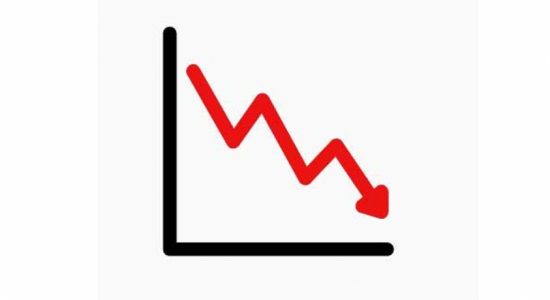 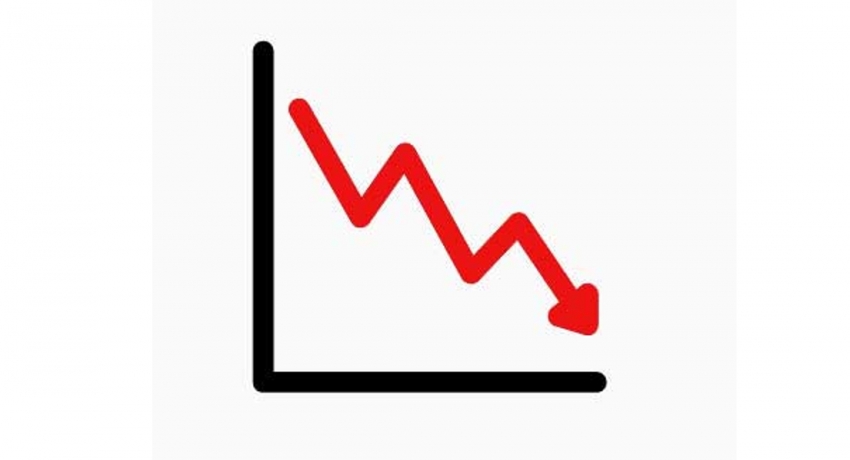