Colombo (News 1st): Until today the Sri Lankan authorities have not been able to issue a countrywide survey of the endangered Asian elephant. Evidence-based information on the Asian Elephant distribution is very little across the countries in Asia.

Researchers in Sri Lanka are now filling this information gap. They have been surveying elephants for over four years to produce a countrywide, data-based distribution map of Asian Elephants in the country.

Researchers noted that data-based countrywide distribution maps have not been available for any of the 13 Asian elephant range states. Which makes Sri Lanka the first-ever state to issue such a document.

They had overlaid a map of Sri Lanka with 5 × 5 km raster, creating 2,742 grid cells, each cell was approximately 25 km2 .  The group had then interviewed three residents per cell. They noted that they found complete compatibility within cell responses in areas within and outside elephant range, but found variance at the boundaries.

If a cell didn’t have any residents, such as those that fell within a protected area, they estimated the presence of elephants based on the four adjoining cells. They also validated some of the interview data using GPS locations of elephants that the researchers tracked from 2004 to 2018.

The studies show that elephants currently occur over 59.9% of Sri Lanka and people are resident in 69.4% of elephant range, indicating the challenge of separating people and elephants. It has shown that the majority of Sri Lankan elephants live outside the protected areas, where they compete for space with humans.

(a) Elephant presence, by herds and males; cells without resident people are coloured green.

(b) Elephant presence and absence overlaid with the GPS locations of 54 elephants tracked during 2004-2018.

(d) The severity of the human-elephant conflict.

Distribution of elephant herds and male elephants in Sri Lanka in,

The studies have shown that people were resident in almost 70% of elephant range, and there was a conflict between elephants and people wherever they co-occurred. Consequently, the map of human-elephant conflict approximately coincides with that of elephant presence outside protected areas.

Since the 1950s the main approach to human-elephant conflict mitigation and elephant management in Sri Lanka has been the segregation of people and elephants at a landscape level, by confining elephants to protected areas. The survey results highlight the failure of this approach.

Attempts to restrict elephants to protected areas, by elephant drives, leads to carrying capacity being exceeded, and decimation of elephant populations, and hence is detrimental to elephant conservation. It also causes an escalation of conflict in drive areas as a result of increased aggressiveness of elephants subject to drives but not removed.

The survey, therefore, recommends a human-elephant coexistence model that promotes stakeholder awareness and mitigates conflict by protecting villages and cultivations with barriers such as electric fences. It noted that this approach has been incorporated into the National Policy for Elephant Conservation and Management in Sri Lanka but is yet to be fully implemented.

Read the full report; First country-wide survey of the Endangered Asian elephant: towards better conservation and management in Sri Lanka 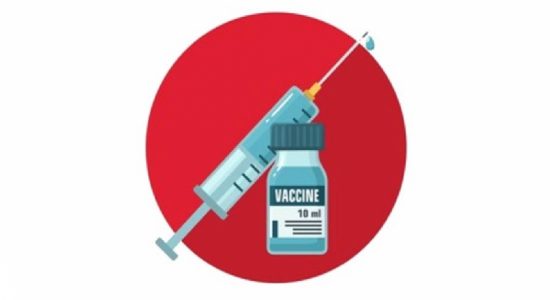 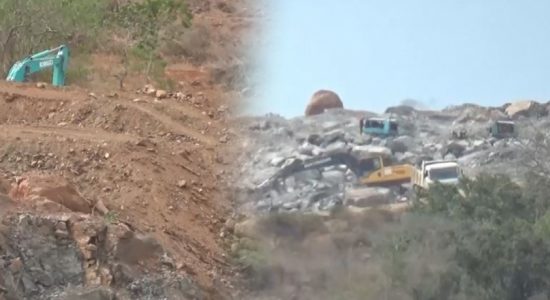 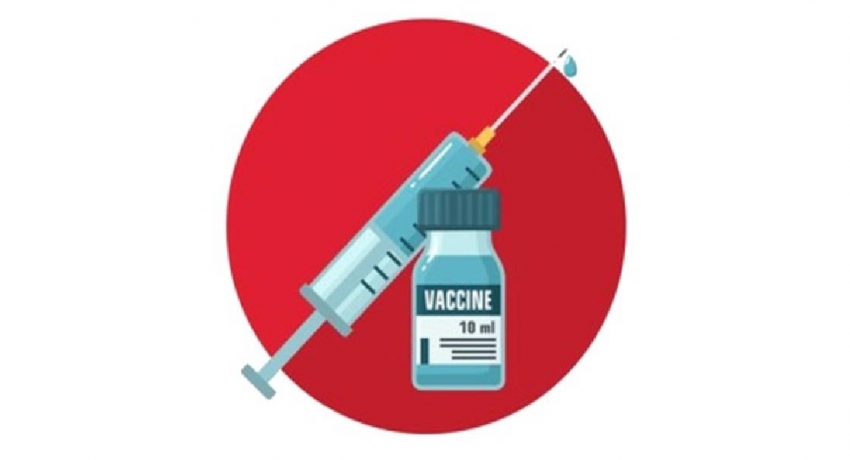 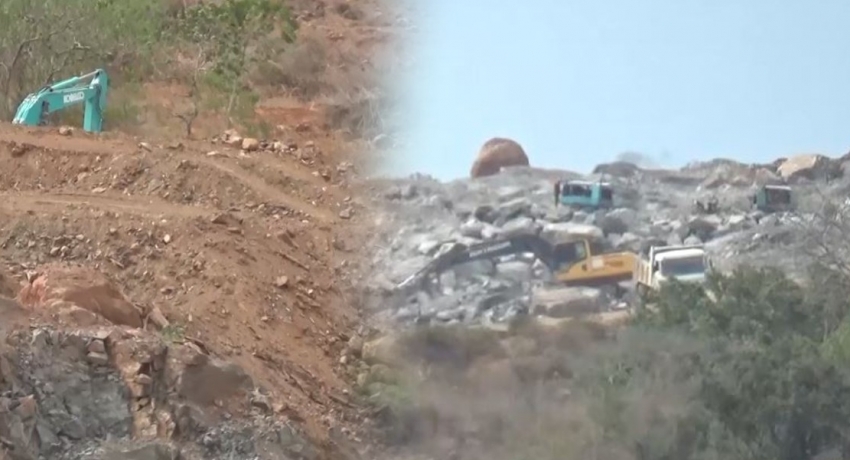