COLOMBO (News 1st) – The Ministry of Megapolis and Western development states that garbage from all divisional secretariats of the Puttalam district will be dumped at the Aruwakkalu garbage site from the 15th of this month. Secretary to the Ministry Nihal Rupasinghe said that heads of all divisional secretariats in the district have agreed on the matter.

600 metric tonnes of garbage are due to be dumped to the garbage site per day.

Meanwhile, measures have been taken to dump garbage collected from the Colombo city limits by train to the Aruwakkalu garbage site. 17 special train compartments are to be brought down to the country for this purpose. They are due to be received by the end of the year. 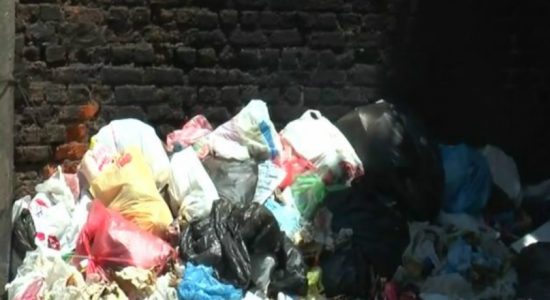 School buses and vans to get priority lane on public road...