REUTERS – A grand jury in Chicago has returned a 16-count felony indictment against television actor Jussie Smollett, accusing him of falsely reporting to police that he was the victim of a hate-crime assault, according to court documents released on Friday (March 8).

Smollett, who is black and openly gay and plays a gay character on the Fox network hip-hop drama “Empire,” was charged last month in a single-count criminal complaint with lying to police about a supposed racist and homophobic attack by supporters of President Donald Trump.

Neither Smollett’s attorney nor his spokeswoman could immediately be reached for comment on the latest charges.

At the time he was initially charged, Chicago Police Superintendent Eddie Johnson said that Smollett had paid two brothers $35,000 to stage an assault on him in a hoax orchestrated to somehow further his acting career. Smollett, 36, was arrested and later released on $100,000 bond two weeks ago in connection with the initial charge against him.

The indictment, returned by a grand jury on Thursday (March 7), charges Smollett with 16 felony counts of disorderly conduct alleging that he gave false accounts of an attack on him to police investigators. A copy of the document was furnished to Reuters by a Cook County Circuit Court clerk. 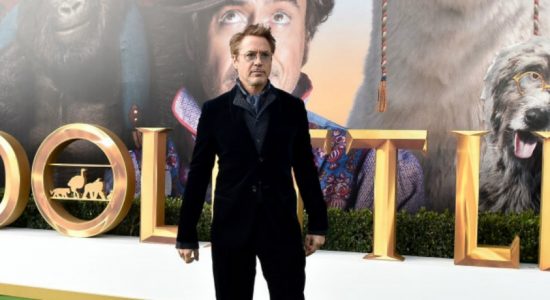