2019 Budget to be presented in Parliament tomorrow (March 5)

2019 Budget to be presented in Parliament tomorrow (March 5)

COLOMBO (News 1st): The fifth budget of the current government will be presented in parliament tomorrow (March 5). The 2019 budget will be presented under the theme: “Enterprise Sri Lanka: Public Empowerment and Nurturing the Poor”.

The Ministry of Finance announced that Finance Minister Mangala Samaraweera will present the 2019 budget. According to the Ministry, a program will be implemented to further empower human resources through Enterprise Sri Lanka.

“The program to nurture the poor will be further developed, and fulfilling the public’s basic requirements has also been considered in the budget proposal for 2019.” – said the Ministry.

The total deficit is estimated to be 4.5% of GDP.

The Ministry of Finance further stated that the government aims at reducing the total budget deficit to 3.5% of GDP by 2020. The government claims that it has been working towards achieving this target since 2015. 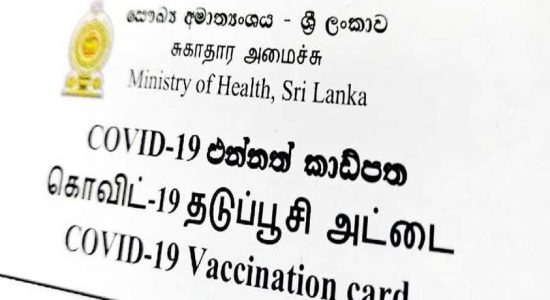 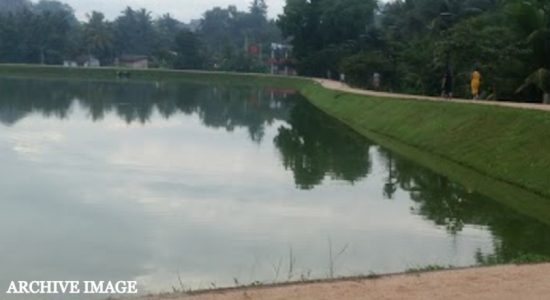 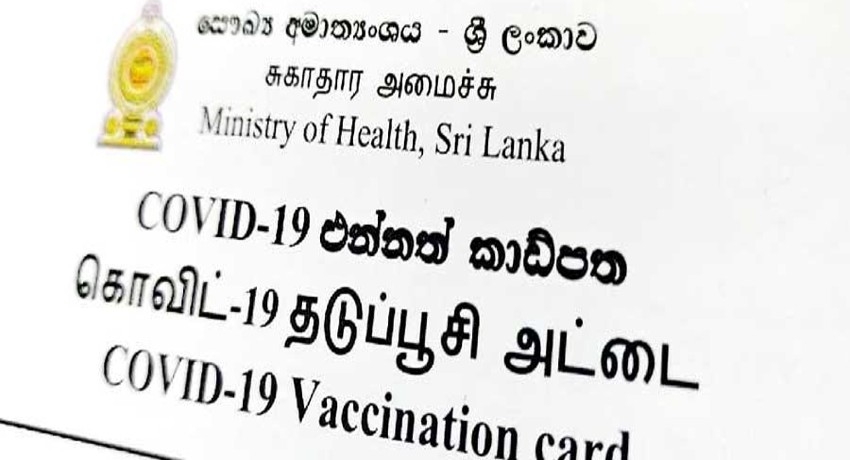