Colombo (News 1st): Police say statements from more than 40 people have been recorded in connection with the abduction and murder of 2 businessmen in Rathgama.

Police Media Spokesperson, SP Ruwan Gunasekara said, there are police officials and relatives of the two victims, among those who provided statements.

SP Gunasekara also noted that the 5 police constables who went missing are yet to appear before the CID. Charges have been leveled against the Southern Provincial Special Investigation Unit over the abduction and murder of two businessmen from Rathgama. 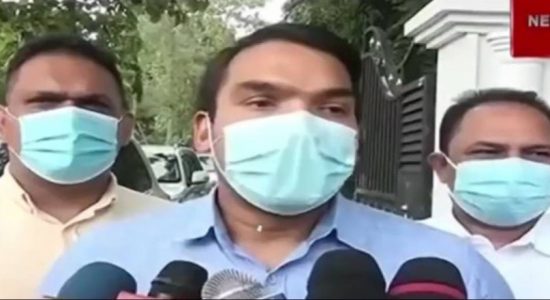