India is waiting for the release of Wing Commander Abhinandan who was in Pakistani custody since he was shot down over Kashmir on Wednesday (Feb 27), a goodwill gesture which could defuse the gravest crisis in the disputed border region in years.

Pakistani Prime Minister Imran Khan announced that the pilot, whose jet was downed during a dogfight between Pakistani and Indian warplanes, would be released today (March 1) as a “gesture for peace.”

Officers and media have gathered on both sides of the Wagah border, ahead of the imminent release of the captured Indian pilot. 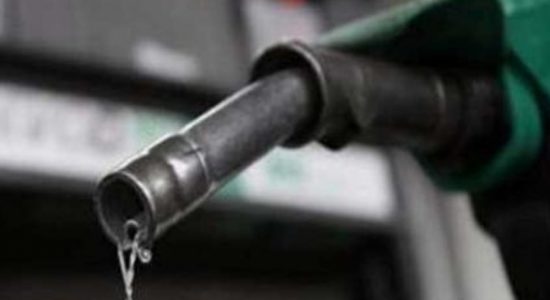 SL must ensure that debt crisis is averted