After the land housing the Army Headquarters was given away for the Shangri-la and ICT hotel projects, former defence secretary Gotabaya Rajapaksa took steps to re-establish the security forces headquarters in Akuregoda, Battaramulla.

The land for these hotel projects was given away on the promise of allocating funds for the construction of the headquarters complex in Akuregoda. The project commenced with the opening of a separate bank account under the then Ministry of Defence and Urban Development, in which Rs. 19 billion had been deposited following cabinet approval.

Funds were disbursed from this account subject to the direct supervision of a committee headed by an Additional Secretary of the Defence Ministry. Construction on this complex which would serve as the headquarters for the bulk of the nation’s security apparatus including the Defence Ministry itself was undertaken with expertise from military engineers.

However, with the change in government in 2015, the bank account which had a balance of 8 billion rupees was taken over by the Treasury. According to a 2017 report from the Defence Ministry, by that time only 40% of the construction on phase 1 of the complex had been completed.

Whilst it was revealed that phase 1 of the complex is to declared open in April this year, it appears that work is progressing slowly. The 2017 report from the Defence Ministry cites problems in the tender process as the cause for delays in the project.

Continued delays in completing work on the Security Forces Headquarters complex translates into the continued burdening of the already strained financial resources of the country.

The plan to use lands with commercial value in Colombo for commercial developments and to move government offices to the administrative capital of Sri Jayewardenepura Kotte commenced in 1979 under President J.R. Jayewardene. Following the end of the war, several projects were undertaken as an extension of this policy.

Nevertheless, as a result of delays caused by primary plans being changed along with changes in government, isn’t it the people that continue to be burdened with additional expenses? 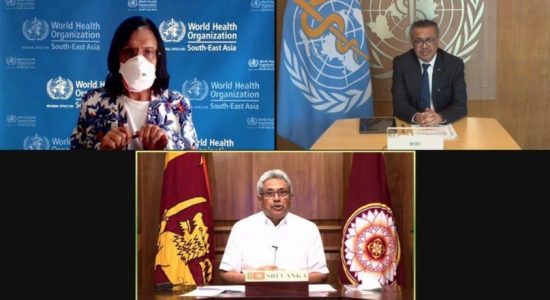 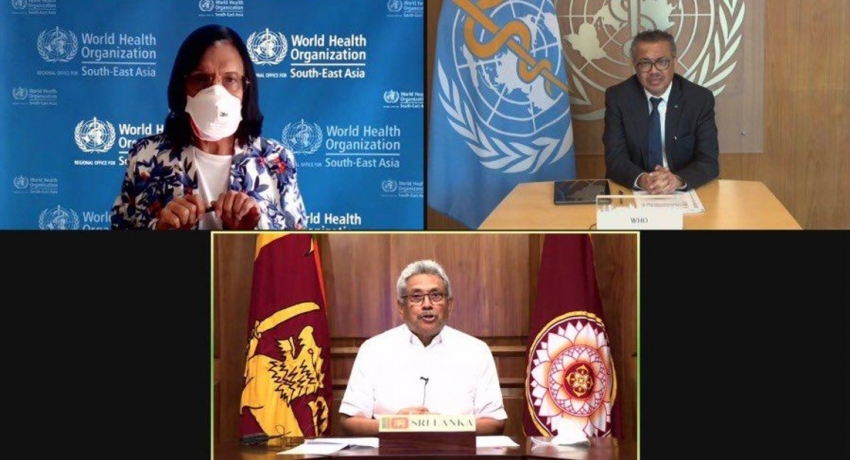