Colombo (News 1st): Five Police officers attached to the Southern Province Special Investigations Unit who are evading arrest over the abduction and assassination of two Rathgama businessmen, have been barred from overseas travel.

The IP and the Deputy IP of the Southern Provincial Special Investigations Unit have been ordered to be remanded until the 13th of next month. The suspects were produced before the Galle Magistrates Court today (Feb 27).

The Criminal Investigations Department requested the court to hold an identification parade in order to identify the second suspect. The lawyers representing the aggrieved party responded to this request stating that there is no need for an identification parade as the pictures and information of the victims are already being circulated on print and social media. 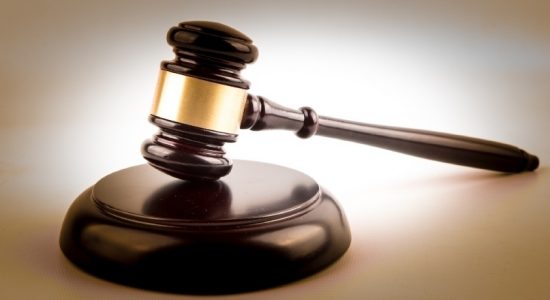 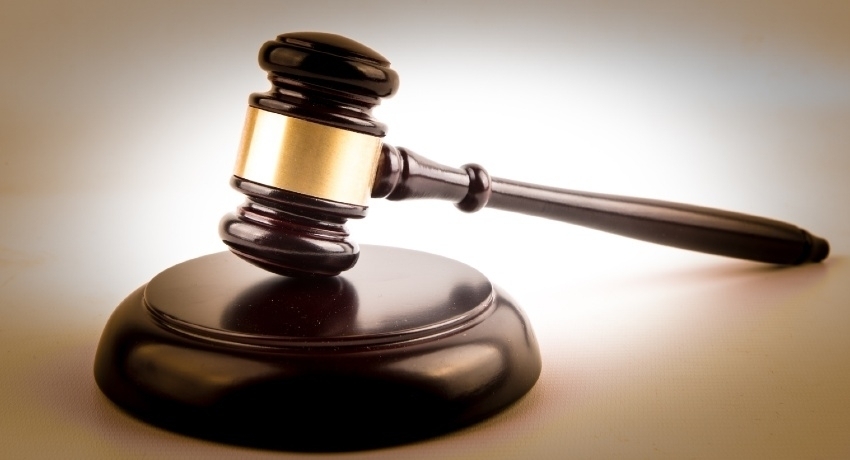