Foreign media reported that Nepal’s tourism minister, Rabindra Adhikari, is among six people who died in a helicopter crash today (Feb 27). The crash is suspected to have taken place in Nepal’s Tehrathum district.

Nepal has some of the world’s most remote and tricky runways, flanked by snow-capped peaks with approaches that pose a challenge for even accomplished pilots. 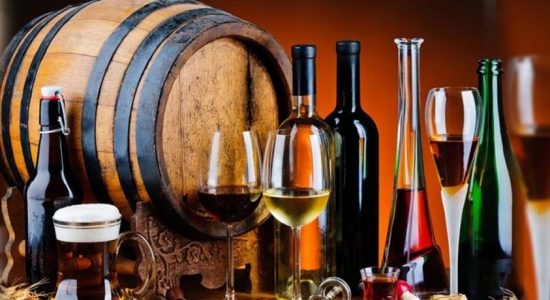 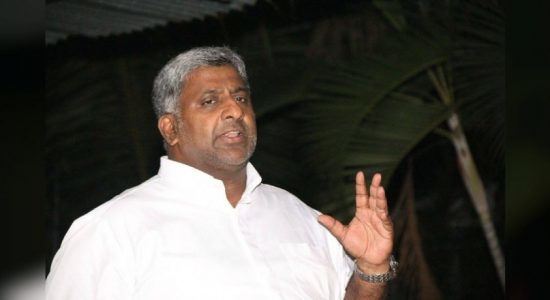 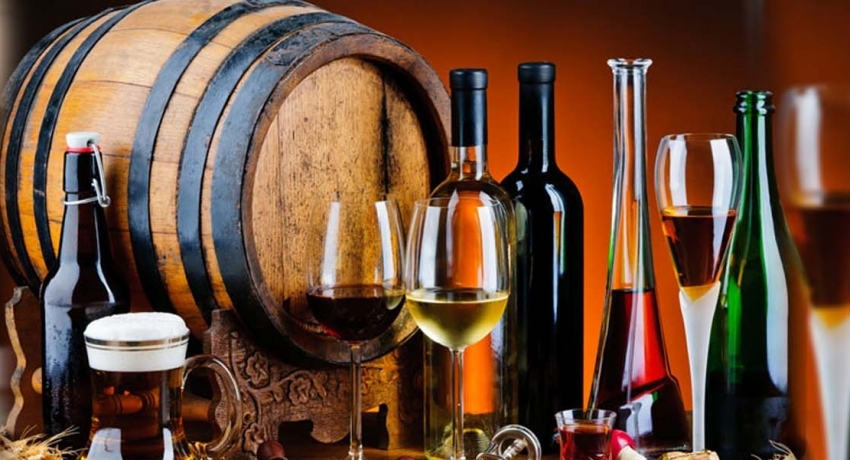