The newspaper, citing people familiar with the matter, said prosecutors in the Southern District of New York also asked Cohen questions about Imaad Zuberi, a venture capitalist and donor to the president’s inaugural committee.

Cohen, a former employee at the Trump Organization, provided the prosecutors with information about insurance claims filed by the company over the years, the New York Times reported. There was no indication that Cohen implicated Trump in the possible irregularities, the newspaper said.

Cohen is also due to testify in the coming days before the House of Representatives Oversight Committee in a public hearing.

Cohen pleaded guilty to arranging the payments in violation of campaign finance laws and other crimes last year in the same district.

Cohen was sentenced in December to three years in prison for crimes including orchestrating hush payments to women who claimed to have had affairs with Trump in violation of campaign laws before the 2016 election. 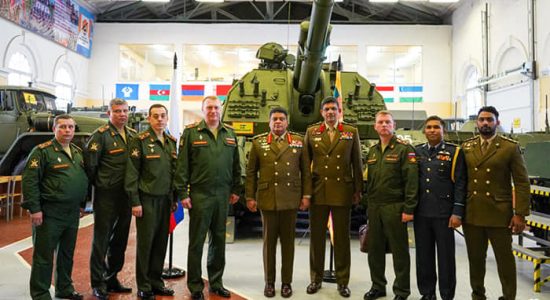 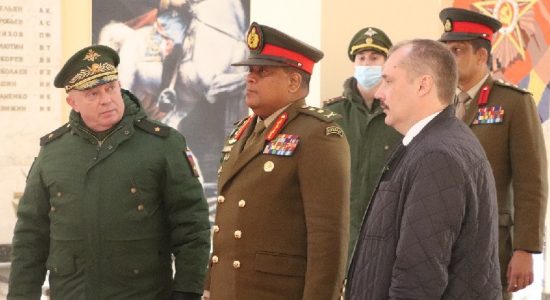 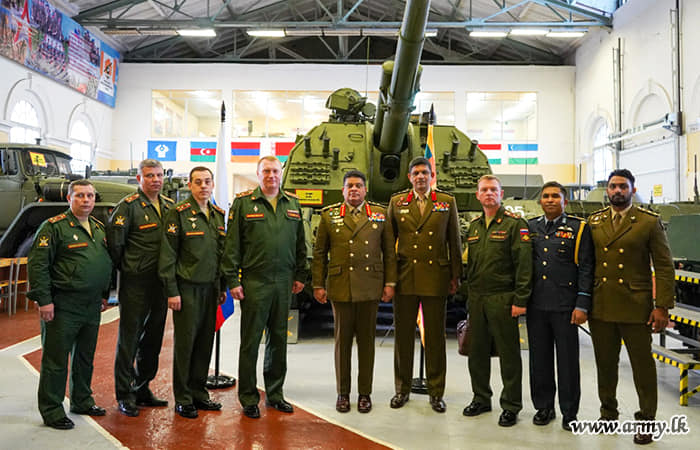