COLOMBO (News 1st) – Indian Air Force jets carried out strikes on a terror camp across the Line of Control in Pakistan, completely destroying it by using bombs weighing around 1000 kilos early this morning(February 26).

Indian Air Force sources stated that Mirage 2000 fighter jets took part in the attack. Quoting Indian forces, foreign media reported that the attack lasted only for 1 and a half minutes.

Indian Foreign Secretary, Vijay Keshav Gokhale noted that in the operation, a number of Jaish-e-Mohammad terrorists, instructors, senior commanders and groups of Jihadists who had been trained for Fidayeen action were eliminated.

He stressed that the bombarded camp is located in a thick forest on a hilltop, far away from any civilian presence. He added that it was the very reason to target the camp and avoid civilian casualties.

He mentioned that it was Pakistan’s turn to do a follow-up attack and dismantle Jaish-e-Mohammad terrorists.

In the meantime, Inter-Services Public Relations noted that the Indian Air Force was chased away by Pakistan Air Force jets which were immediately scrambled to thwart any aggressive move by the country’s eastern neighbour.

Indian Prime Minister Narendra Modi held a meeting with his top government officials in New Delhi where he was briefed about the air attack.

Narendra Modi shared his views with the public at a meeting. He noted that he would protect his mother India by all means and would not let citizens be harmed.

“I salute our armed forces, I salute all fellow Indians, your Pradhan Sevak bows to you” he added.

On the other end, Pakistani Prime Minister Imran Khan asked the armed forces and people of Pakistan to “remain prepared for all eventualities”.

An official statement from the Pakistan government said that “National Security Commission Forum concluded that India has committed an invasive operation violating Pakistani airspace and would act against it at a time and a place of Pakistan’s own choosing.

The government has decided to requisition a joint session of the Parliament to take the nation on board. The government of Pakistan stated that they will take domestic and international media representatives to the scene which was hit by Indian payloads.

China raised its concerns regarding this tension between India and Pakistan and urged both countries to “exercise restraint” on the matter. China’s foreign ministry spokesman Lu Kang stated that “We hope that both India and Pakistan adopt actions that will stabilize the situation in the region and improve mutual relations.”

The current Indo-Pakistan tensions escalated on the brink of Indian elections following the attack on Indian paramilitary in February which resulted in forty-six casualties. 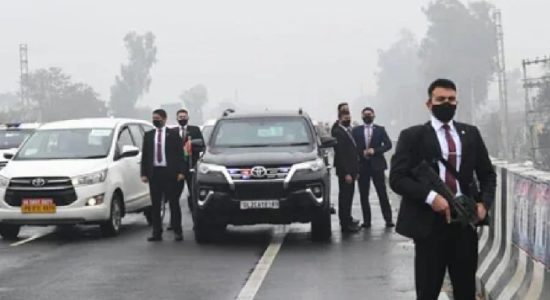 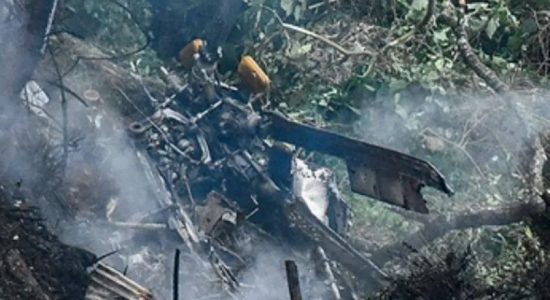 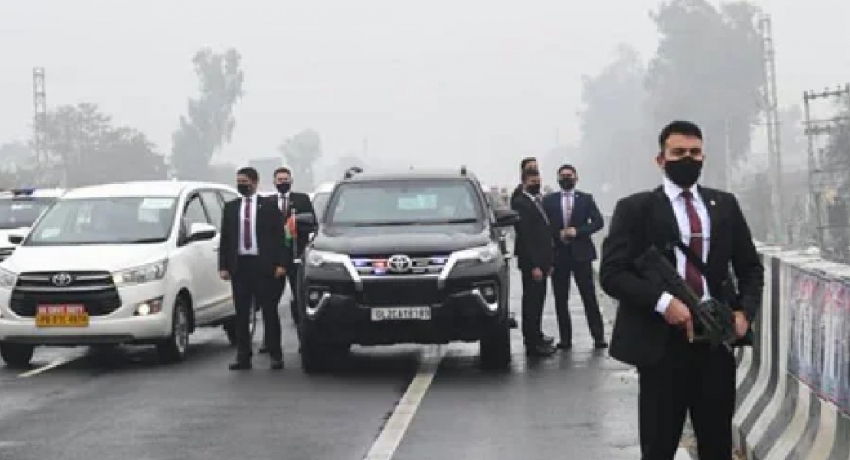 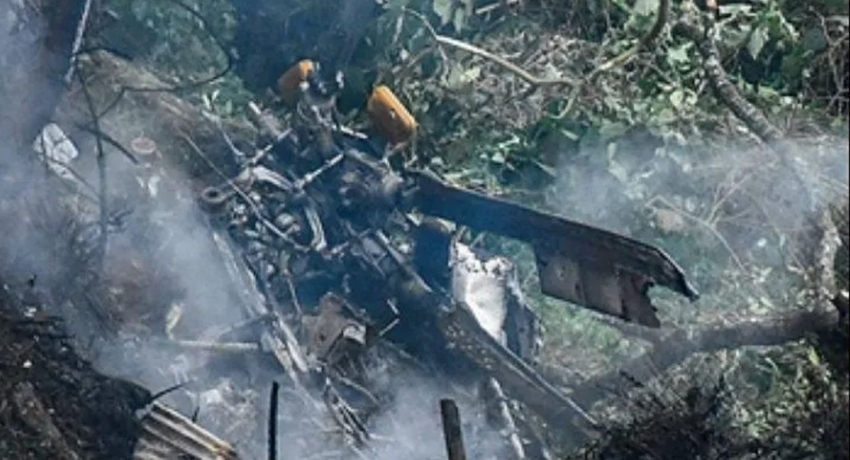