Colombo (News 1st): The foundation stone for Asia’s 2nd largest statue of Lord Ganesh was laid at the Kawanthissapura Dhammavijaya Viharaya in Tissamaharama. The event was held under the auspices of the leader of the Janasetha Peramuna Venerable Battaramulle Seelarathana Thero.

The 21 ft high statue will be constructed at the Kaawanathissapura Dhammavijaya Viharaya in Tissamaharama. Speaking at the event Venerable Battaramulle Seelarthana thero noted that they will finish the construction in 6 months. He added that there was a time where both Buddhist and Hindu devotees joined hands to develop the country. 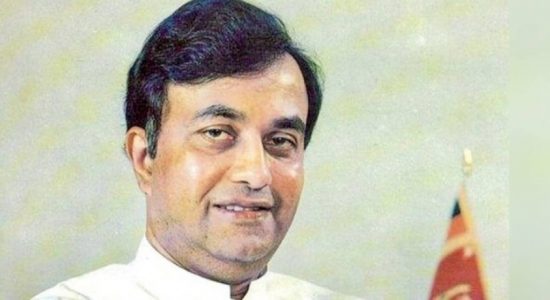 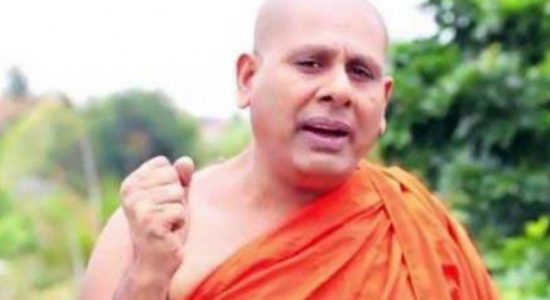 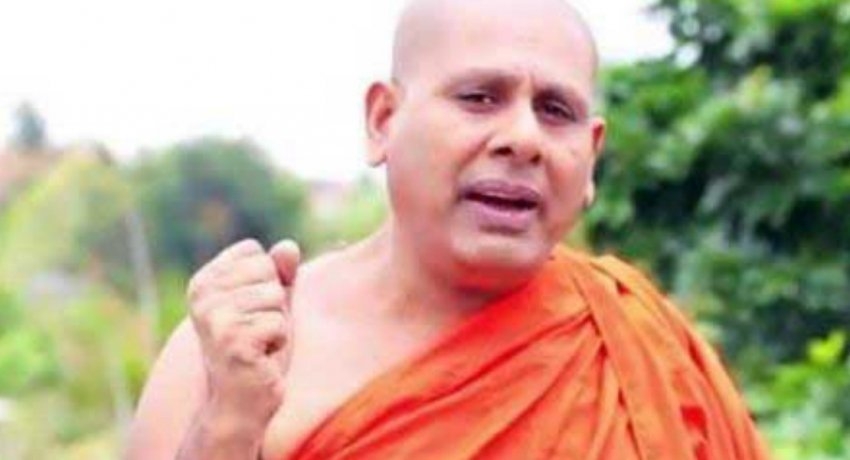