COLOMBO (News 1st) – The protest that was launched by several residents of Rathgama against the murder of two businessmen in the area came to an end this afternoon (February 23). The protest ended following a promise made by the police to arrest the police officers connected to the murder.

The protestors urged that the law be strictly enforced against the perpetrators. The protest was carried out for more than six hours obstructing the Galle road and the railway line.

The Railway control room stated that the “Rajarata Rajina” train was delayed for more than half an hour at the Rathgama station while a train plying from Matara to Kandy was also delayed at the Kahawa station. 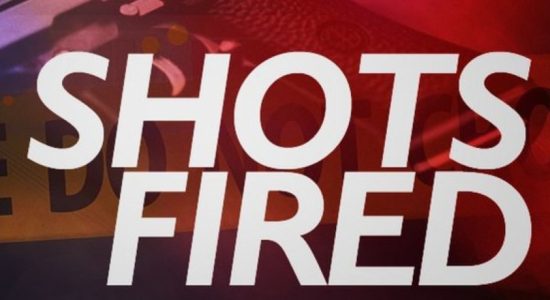