COLOMBO (News 1st) – The launch of the official website of Sri Lanka Ports Authority was held yesterday (February 21) at the Ministry of Ports and Shipping and Southern Development under the auspices of Minister Sagala Rathnayaka.

Several officials including the Secretary of the Ministry, Parakrama Dissanayake were present at the occasion.

Sagala Ratnayaka explained the objective of the official website saying that it would provide convenient access to information on ports of Sri Lanka.

He also stressed that they are currently working on the development of the southern port which includes three terminals and the northern port is still at the planning stage.

He added that Uduvil port has been handed over to the Ministry of Fisheries for development.

Kankesanthurai port is to be developed using the US$ 44mn credit obtained through the credit line of the Indian government. The minister added that two terminals at the port are to be given for trade and one for the navy.

According to the minister, operations at the Trincomalee port happens only during the day and shortly facilities will be added to implement night navigation. A sum of ¥ 1bn has been granted by Japan for this project.

He also asked the public should not be worried about Indian involvement in the port construction process as all the relevant officials have studied the matter carefully.

He also assured that the development of Colombo port will go on without any interruptions as it is crucial for Sri Lankan trade and industry. 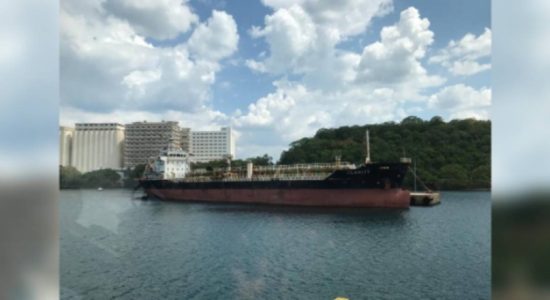 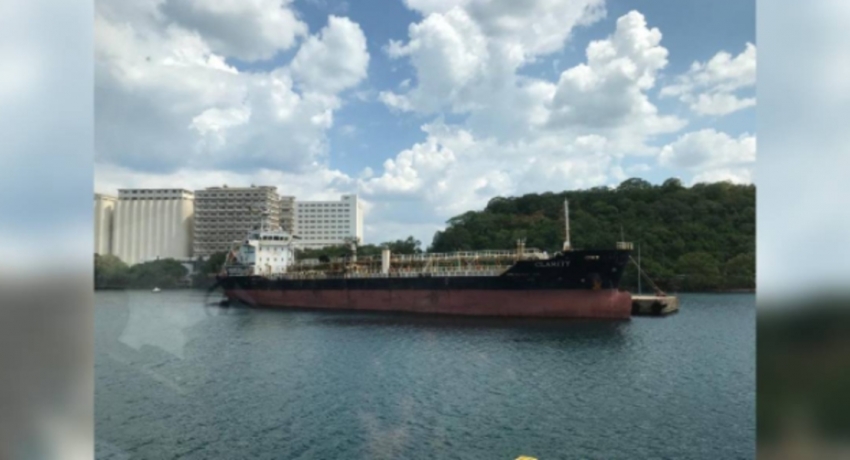 Ports Authority alone in the fight against MoC