Colombo (News1st) – Speaking in Parliament today JVP MP Bimal Rathnayake revealed details pertaining to a secretive agreement between Sri Lanka and the United States of America. The Acquisition and Cross-Servicing Agreement (ACSA) was first signed in 2007, according to the JVP MP and it expired on the 5th of March 2017.

The MP stated that the new agreement does not have an expiry date adding that it has also provided new privileges to members of the US military. While claiming that Sri Lank does not receive any economic or security benefits through the report, Rathnayake added that members of the tri-forces who spoke out against the agreement before it was signed were “chased out”.

Making another startling revelation, the JVP MP stated that the Government is currently in discussions with US officials to sign a new agreement. The Status of Forces Agreement (SOFA) allegedly grants US military personnel, US military contractors and US military suppliers the same perks and privileges granted to technical and administrative officers of the US Embassy. The agreement also allows the above-mentioned personnel to enter the country with only a US Government Issued ID card (without a passport).

Bimal Rathnayake stated that they are in possession of only part the agreement which was sent by the US Embassy in Colombo to the Government on the 28th of August 2018. While questioning if Sri Lankan military personnel receive such benefits, the MP also stated that if implemented the agreement would take away Sri Lanka’s right to inspect any US vessels (aircraft or naval vessels) that enter Sri Lanka. He added that Sri Lanka will not be able to prosecute any of personnel under Sri Lankan law for any offense, he also explained that Sri Lanka won’t have the authority to inspect what they bring into the country or take out of the country.

“.. It would better to bring in a constitutional amendment and name this the next state of USA..” – Bimal Rathnayake

Responding on behalf of the Government, Min. Gayantha Karunathilaka confirmed that ACSA was first signed in 2007 for 10 years and that it was renewed based on advice from the Ministry of Foreign Affairs on the 4th of August 2017. He noted that a key difference in the new agreement is that there is no longer any need to renew the agreement periodically and that either party could opt out of the agreement by giving notice 180 days beforehand.

Commenting on SOFA the Minister noted that the Ministry of Defence has not reached an agreement on signing such an agreement and that no cabinet paper has been submitted in this regard. 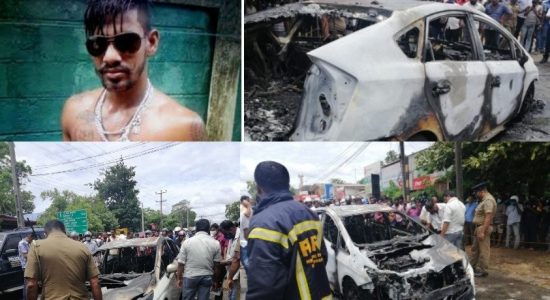 DNA test to determine if “Angoda Lokka” is dead or not; Indian Police 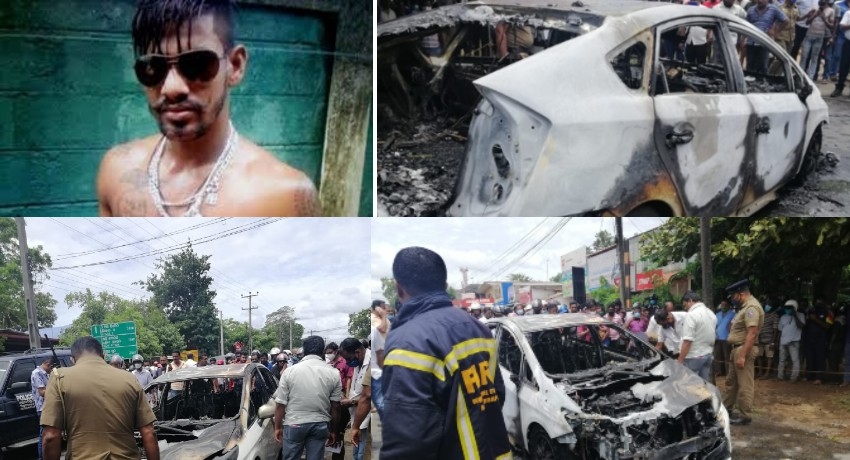