Colombo (News1st) – The committee appointed to probe the brawls that took place in Parliament on the 14th, 15th, and 16th of November 2018 has concluded that a total of 60MPs had violated the Powers and Privileges Act of Parliament. The committee, in its report, recommends that action should be taken against the MPs in question under article 77 of the standing orders of Parliament.

Under article 77 of the standing orders of Parliament, the MPs could be suspended from Parliamentary sitting for a period between 2-4 weeks.

The committee which was headed by Deputy Speaker Ananda Kumarasiri recommended that action be taken against 55 UPFA members, 4 UNP members, and 1 JVP member. The committee also recommends that the CID’s independent investigation should continue and that judicial action should be taken once the CID complete’s its investigation and hands over the report to the Attorney Generals Department.

During the debate which followed after the report was tabled in Parliament, members of the Opposition stated that it was not appropriate for members of the Police to conduct such an investigation into the matter as the issue was concerning the privileges of Parliament. Member of the Government opposed these statements, Leader of the House Lakshman Kiriella noted that the law of the land supersedes all Parliamentary privileges and questioned if MPs could claim parliamentary privileges and obstruct investigations into a murder, if it took place in Parliament.

The Committee that probed the brawls in Parliament consisted of Deputy Speaker Ananda Kumarasiri, Chamal Rajapaksa, Ranjith Maddumabandara, Mavai Senadiraja, Chandrasiri Gajadeera and Bimal Rathnayake. Chamal Rajapaksa did not attend the sessions of the committee.

The names of the MPs who stand accused are as follows … 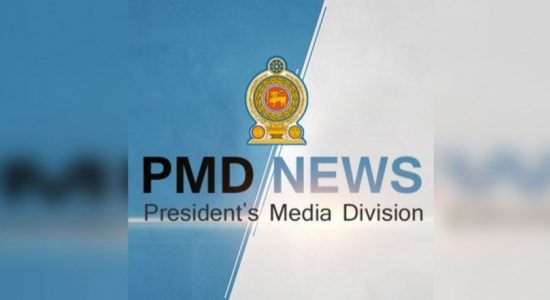