Colombo (News 1st): Thirteen Indian fishermen who were poaching in Sri Lankan waters were apprehended by the Navy yesterday (Feb 20).

Thirty-one such Indian poachers in Sri Lankan waters along with five trawlers have been apprehended during the past two months. 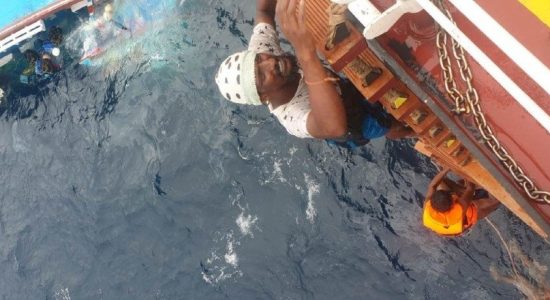 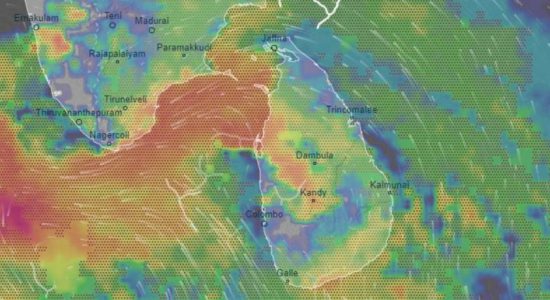 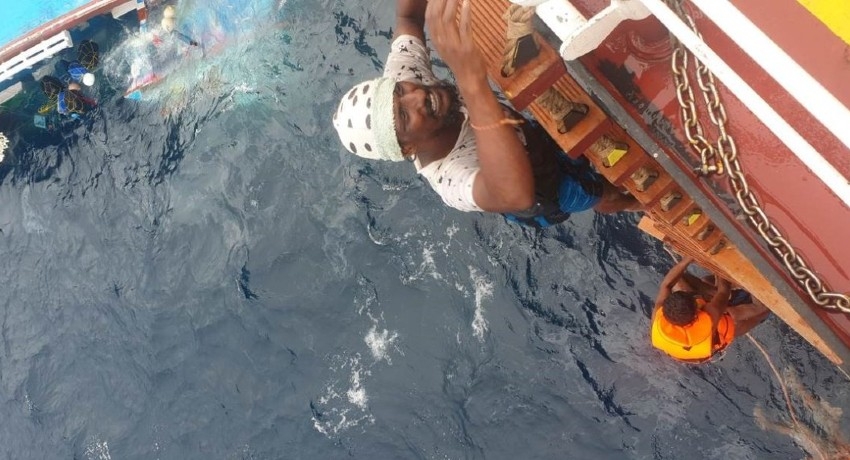