Colombo (News 1st): Jordan has given a six-month period for illegal immigrant workers to leave the country. The Sri Lanka Bureau of Foreign Employment said that the period will end on August 3rd, 2019.

The Foreign Employment Bureau stated the Sri Lankan Embassy had informed them that 3500 Sri Lankans are living illegally in Jordan. During the general amnesty period, the people will be allowed to come to Sri Lanka after resolving issues related to the violation of immigration rules.

In addition, the Foreign Employment Bureau said that they would be able to handle many cases during th e six month period. The bureau further states if there are Sr Lankans living illegally in Jordan they must inform their relatives to make arrangements to get them back to Sri Lanka. 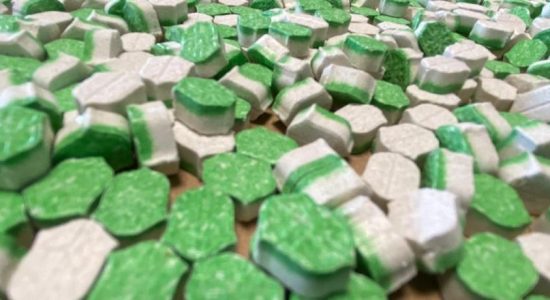