COLOMBO (News 1st) – Pakistani Prime Minister Imran Khan has warned that Pakistan will retaliate if India launches any form of attack against Pakistan.

He made this statement responding to a claim by the Indian Premier Narendra Modi that Pakistan was supporting terrorism and called on India to produce evidence to support its claims that Pakistan was involved.

A suicide bomber rammed a car into a bus carrying Indian paramilitary police in Kashmir on February 14th.

Following a twelve hour offensive operation launched by India, authorities confirmed that they killed the mastermind behind the deadly bombing, named Shashi Rashid aka “Kamran”.

Speaking at a rally last Friday(February 15) Indian Prime Minister Narendra Modi said that Pakistan which is isolated among the international community is attempting to destabilize India using terrorism. He also noted that perpetrators behind the attack will be definitely punished. He added that the security forces have the full clearance to fight terrorism.

Pakistani Prime Minister Imran Khan issued a harsh response to this allegation and noted that he strongly denies the allegation that Pakistan supports terrorism.

He stressed that terrorism is a common enemy and they would never support terrorism. He noted that if credible evidence is produced, he would take action. He added that Indian politicians want to increase their votes due to the upcoming elections in May. He also noted that if Pakistan is threatened they would retaliate too.

International media reports state that with the Indian general elections due in May, Indian Prime Minister Narendra Modhi is under pressure following the blast.

The premier had granted total freedom for the security forces to eradicate terrorism against such a backdrop. 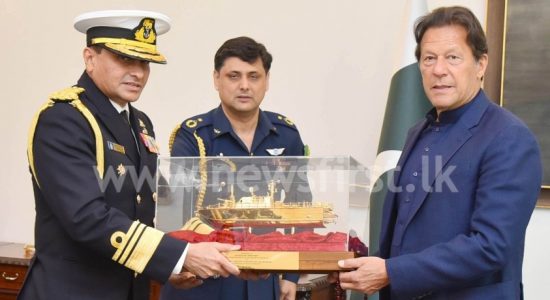 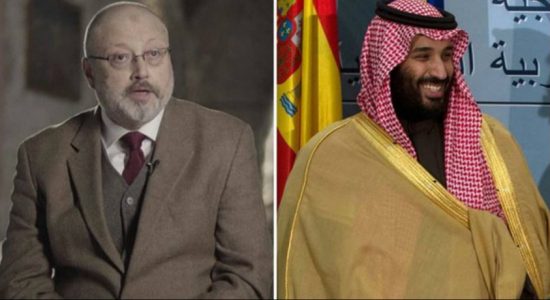 US Secretary of State Mike Pompeo to visit Sri Lanka 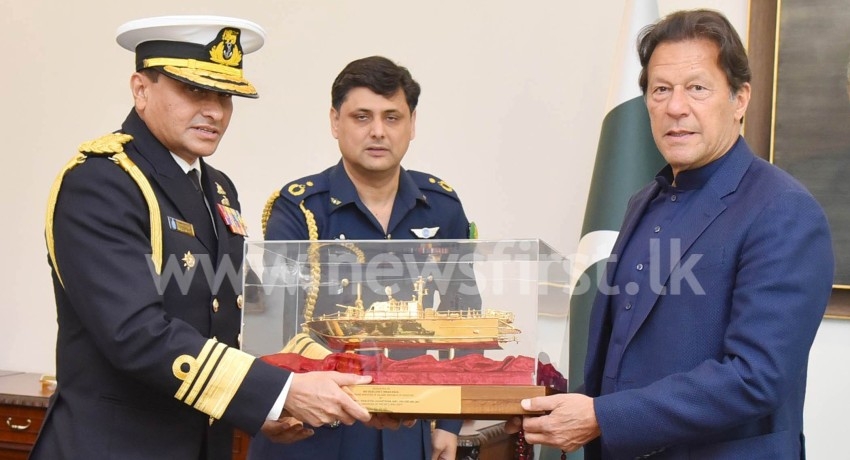 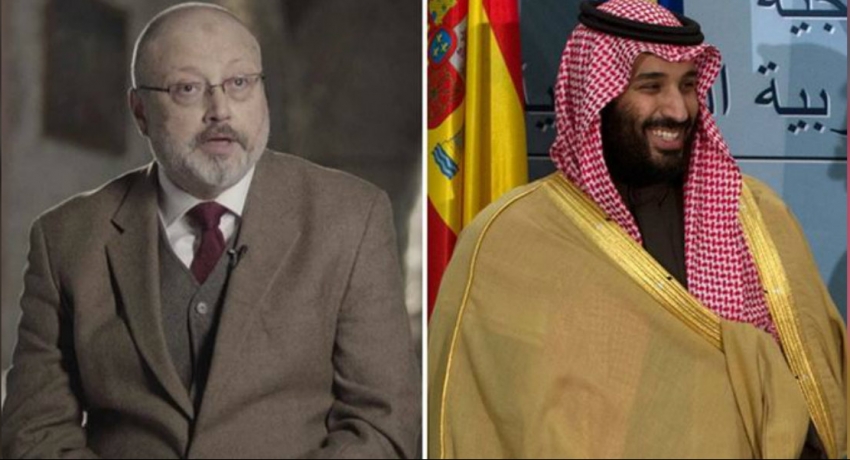 US Secretary of State Pompeo to visit Sri Lanka