COLOMBO (News 1st) – A motorbike parked opposite a shop in Chilaw was stolen last night (February 18) by an unidentified person.

The owner of the motorbike had parked his vehicle in front of a shop at around 7.30pm.

Our correspondent noted that by the time victim returned to his motorbike it was stolen.

A nearby CCTV camera had captured the bike being stolen by an unidentified person.

The Chilaw police are conducting further investigations into this incident. 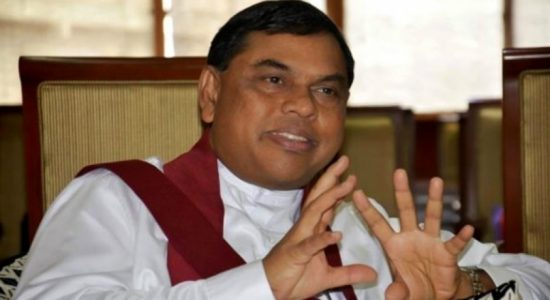 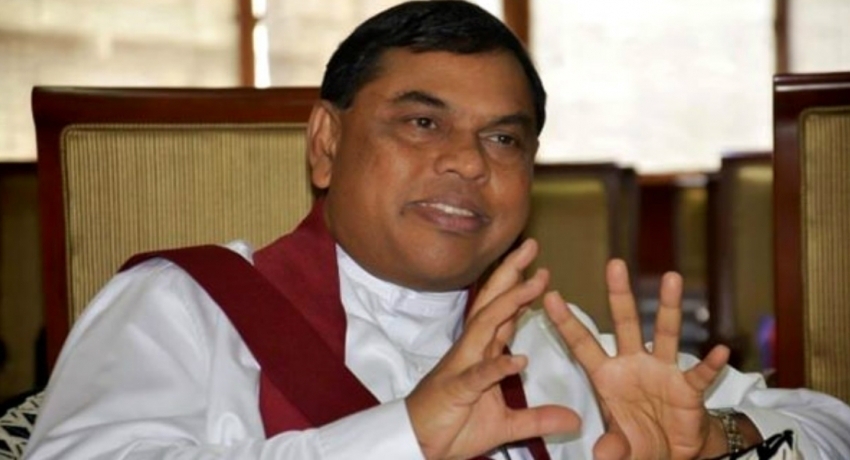