“Religion can alter the drugs and underworld issue” – Gota

“Religion can alter the drugs and underworld issue” – Gota

Addressing the people gathered he said that the reason behind issues such as the drug menace and the underworld prevailing in the country is because the people have distanced themselves from ethics and values.

The former Defence Secretary further questioned if there was any organization to represent the poor or the elderly community. Those functioning now represent a lot of meaningless aspects of society. He noted that society must be put on ‘track’ with the help of religion and that the community cannot be altered by enforcing the law.

Gotabaya Rajapaksa added that the people need to be taught self-control and restraint. 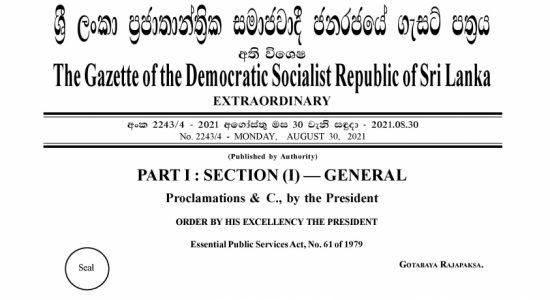 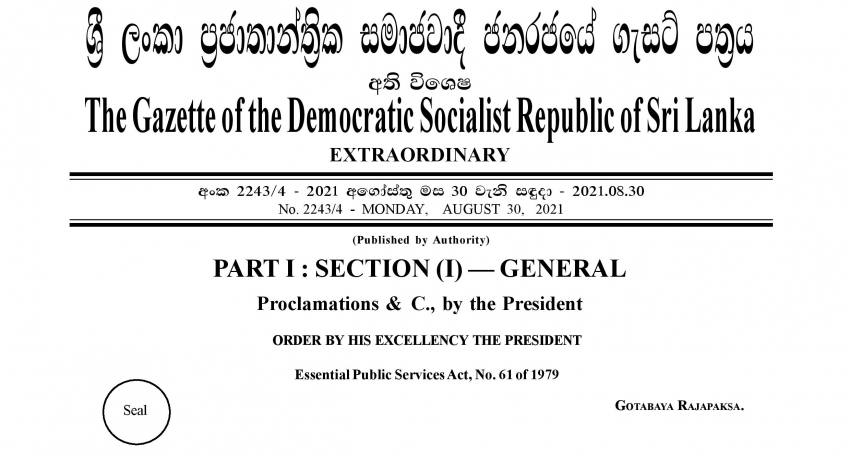 All over 30 will be Fully Vaccinated by 10th Sept