Do Ministries have proper policies?

Do Ministries have proper policies?

COLOMBO (News 1st) – At a press briefing organized by the National Intellectuals Organization today (February 17), A.P.A. Gunasekara, former Ministerial Secretary said that none of the governments that had come into power during his term of service had proper policies in place.

He said that their only policy was to not have a policy which in turn affected state services in an extremely negative manner.

He claimed that every year when the government allocates funds to a particular Ministry that a mechanism should be in place to question the subject Minister, Deputy Minister and a supervising MP to brief their Ministerial policy. Gunasekara said that he doubts if any Ministry had a proper policy.

He added that when it comes to state workers they are helpless because they are compelled to fulfil the personal agendas of politicians and not serve the public. The former Ministerial Secretary pointed out that this situation should change. 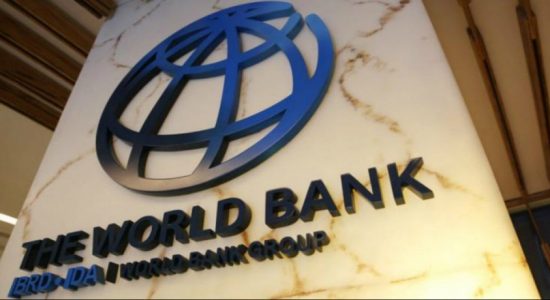 A village suffering with no water to quench their thirst…. 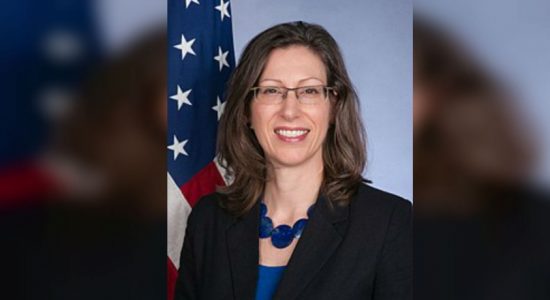 US Ambassador to SL conducts a live Facebook chat

A village suffering with no water to drink..

US Ambassador to SL conducts a live Facebook chat