Colombo (News 1st): News 1st revealed a number of irregularities in the recent calling of tenders for the purchase of 100MW as an emergency power purchase. At a media briefing, today (Feb 15) Minister of Power and Renewable Energy Ravi Karunanayake said that the calling of tenders has been suspended.

Minister Karunanayake noted that when they intentionally took the decision regarding emergency purchase without waiting for the last moment the newspapers kept on asking why such a purchase of power was needed. He noted that it was only calling for tenders.

He added that yesterday they informed them (newspapers) for the first time that they will not be making this emergency purchase. Minister Karunanayake said the CEB sells electricity for Rs. 16.20 only. It increases its losses when it purchases power for Rs. 29, 28, 27 or 26. He noted that they must create a least-cost power generation program 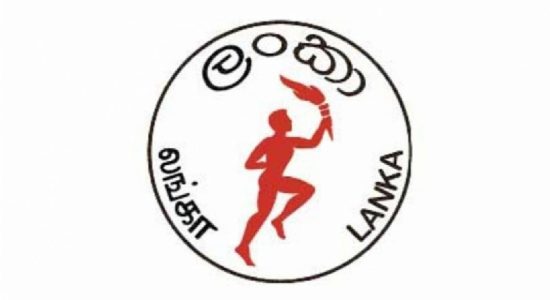