Bolivia and Peru reel from flooding after heavy rains

Bolivia and Peru reel from flooding after heavy rains

Reuters – Heavy rains continue to wreak havoc in regions of Peru and Bolivia this week, causing rivers to overflow and forcing residents from their flooded homes.

In Peru, heavy rains and mudslides have killed at 10 five people and left hundreds without homes in the past week, according to authorities.

Rivers burst their banks and damaged roads in the region of Ancash.

According to local media reports, 500 tonnes of aid were delivered to be distributed in Arequipa, Tacna and Moquegua by troops.

Meanwhile in Bolivia, rains have damaged 80 percent of roads in the country.

Local media reported there are 21 dead and 11 people missing.

Heavy machinery worked to removed heavy rocks from the road on the outskirts of La Paz. One vehicle was damaged due to falling mud. 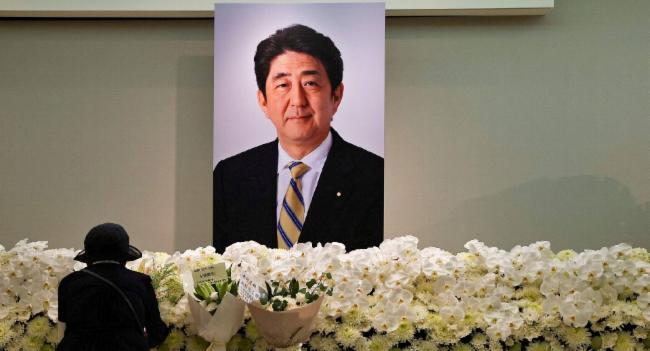