COLOMBO (News 1st) – Minister of National Integration, Official Languages, Social Progress and Hindu Religious Affairs, Mano Ganesan attended an event held at Labugama yesterday(February 13). A bridge along the Aluaggala-Labugama road constructed at a cost of Rs. 215mn was vested with the public.

Minister Mano Ganesan addressing the crowd said that they were fed up with the concept of a national government. Although many wanted to increase the number of ministerial portfolios, not all were in favor of the idea.

He said that he always stood up for truth even when he received death threats. He stressed what they had to say was not published in the media because of the threats to the media and some who publish what he said, were killed. 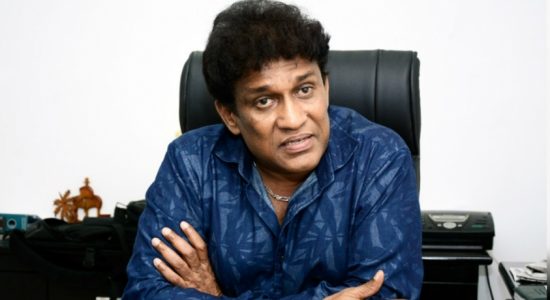 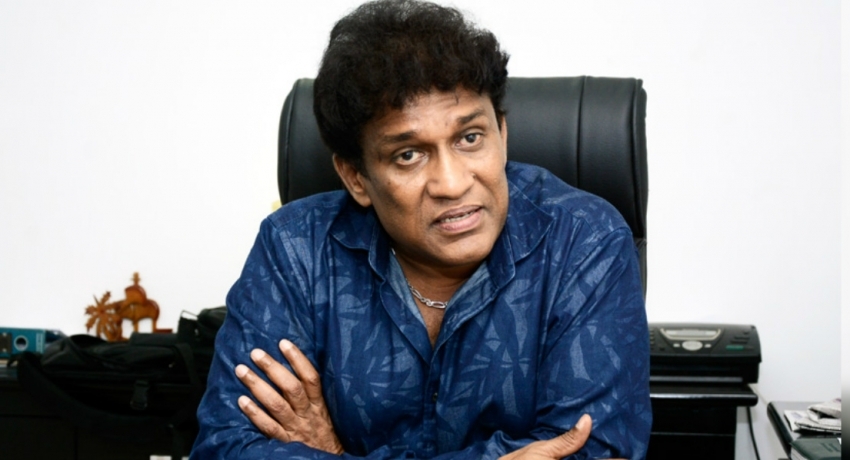