Admiral Ravindra Wijegunaratne, who is participating at the Aman International Naval exercise in Pakistan, received this medal from Pakistani President Arif Alvi, at a special ceremony held in Islamabad.

This medal is the highest honour given to any civilian or military personnel in Pakistan and is equivalent to Order of the British Empire and the US Presidential Medal of Freedom.

Admiral Wijegunaratne was awarded a honorary degree from the University of Karachi in 1995.

He is considered as an expert in “Asymmetric Naval Warfare” and “Small Boat Operations” and was the founder of Naval Commando Unit of the Sri Lanka Navy, Special Boats Squadron. 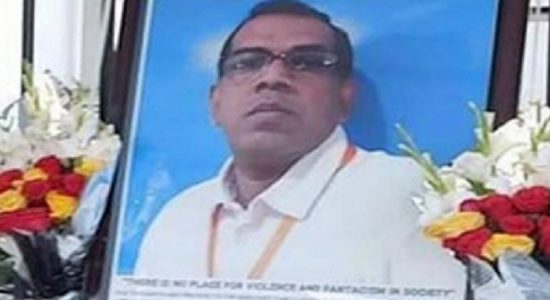 People engaged in protests should not block roads 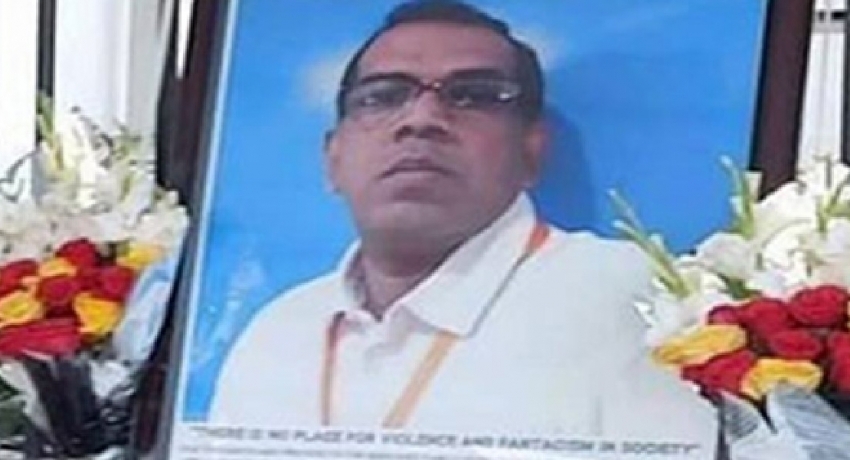