Report on parliamentary elevator to the speaker today

Report on parliamentary elevator to the speaker today

COLOMBO (News 1st) – A status report on the elevator that malfunctioned in parliament is due to be handed over to Speaker Karu Jayasuriya today (February 13). Following a malfunction in a parliamentary elevator carrying 12 MPs, the Speaker had called for a report from the company that sold the elevator.  Sergeant-at-arms Narendra Fernando said that an inspection was conducted of all ten elevators in the parliament premises. Two of these elevators have been allocated for use of parliamentarians. Narendra Fernando added that safety measures such as allowing only six MPs to travel at once and deploying a lift operator was taken following the incident. 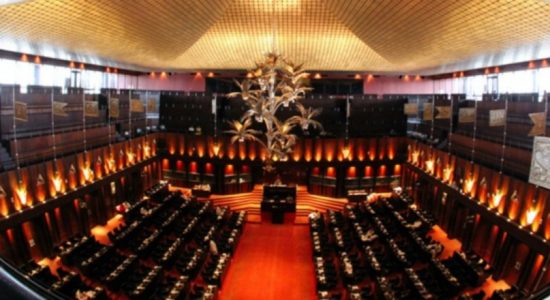 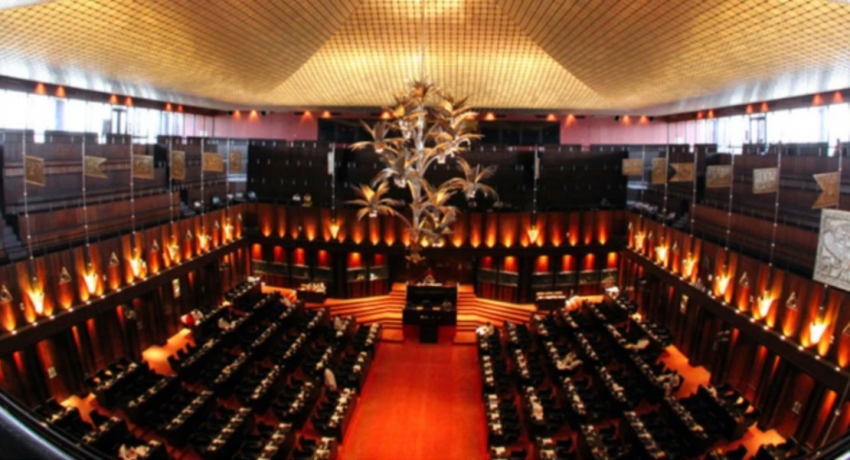